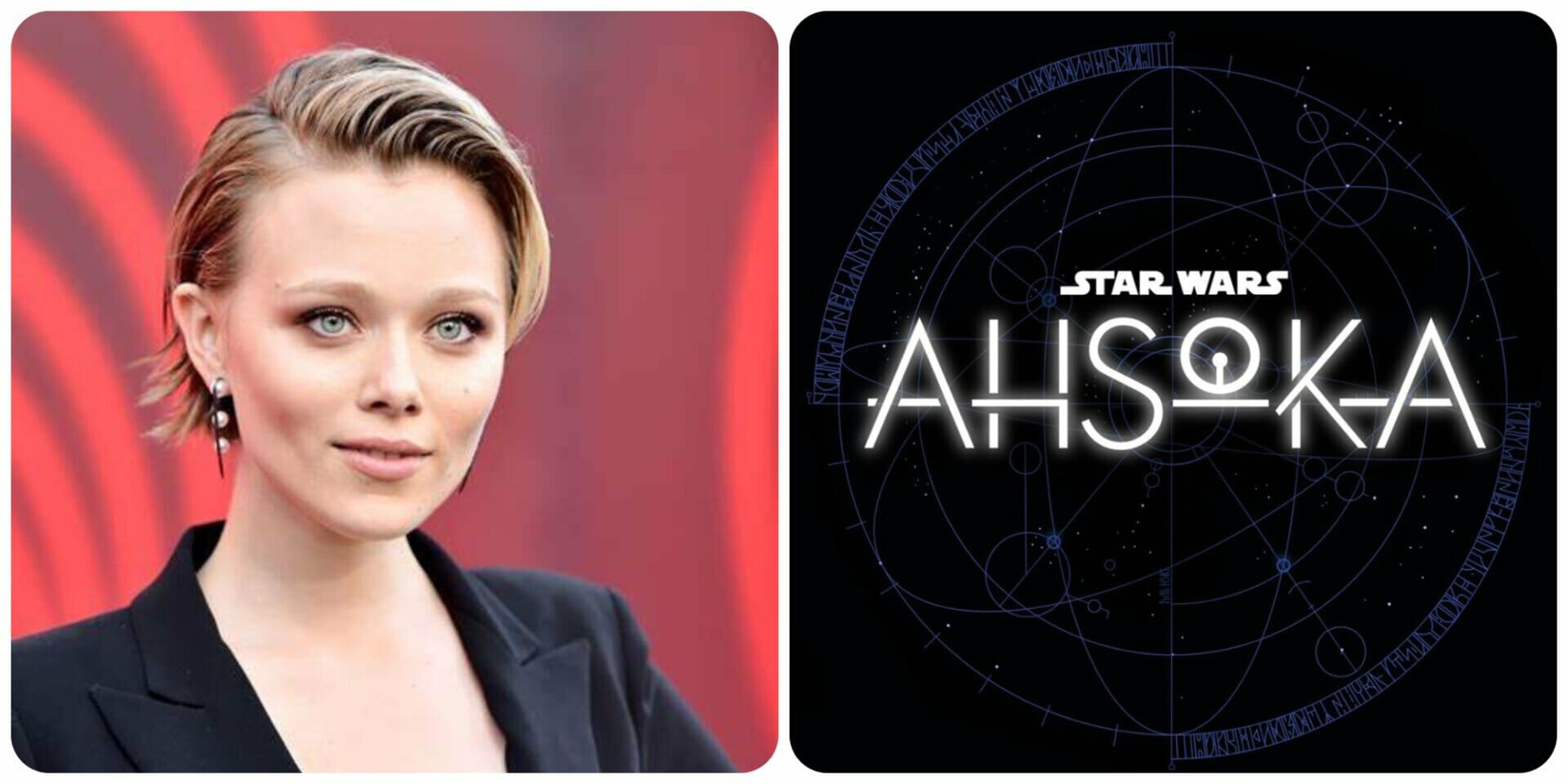 In November 2021, it was revealed that Ivanna Sakhno (Pacific Rim: Uprising) had joined Disney+’s upcoming “Ahsoka” series.  Details on Sakhno’s character were kept under wraps at that time, but according to a new report, we may now know who the actress will be playing in the Star Wars series.

The news comes from MakingStarWars.net which reports the following:

Several sources have confirmed to me that Ivanna Sakhno is playing a new character named “Shin.” Shin is an apprentice of Baylon, a force-user who has embraced the dark side, probably in allegiance with The Nightsisters. She is cold, calculated, and desperate to prove herself to her Jedi Master.

Rosario Dawson will be reprising her role as Ahsoka in the limited series who we last saw in Season 2 of The Mandalorian and in Chapter 6 of The Book of Boba Fett. Reports have confirmed that Natasha Liu Bordizzo will portray Sabine Wren and Mary Elizabeth Winstead (Kate, Birds of Prey) has reportedly been cast as Hera Syndulla.  Additionally, Ray Stevenson (Vikings) joined the cast.  THR reports that “he is a villain in the series and will play an admiral … although, not Thrawn.”