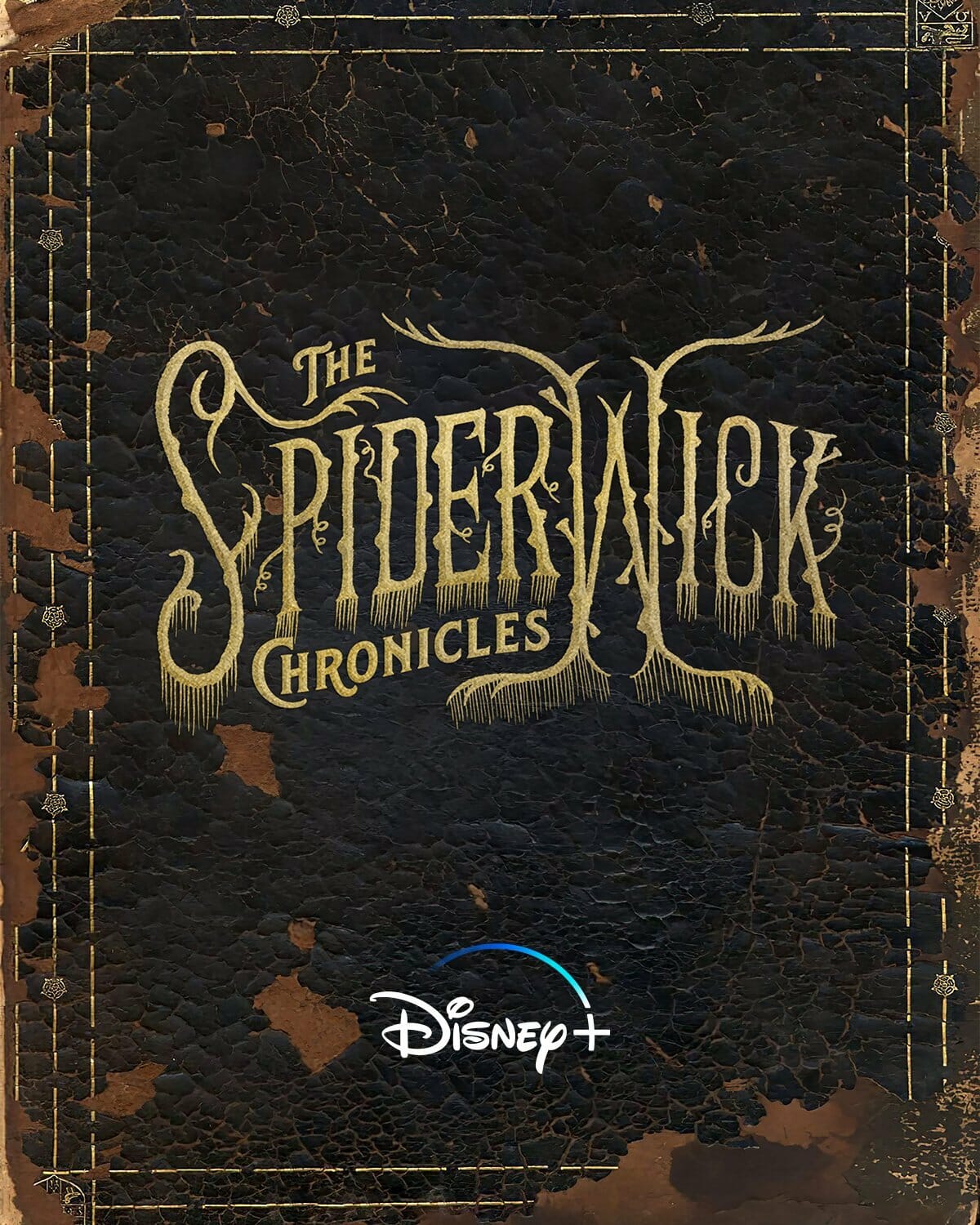 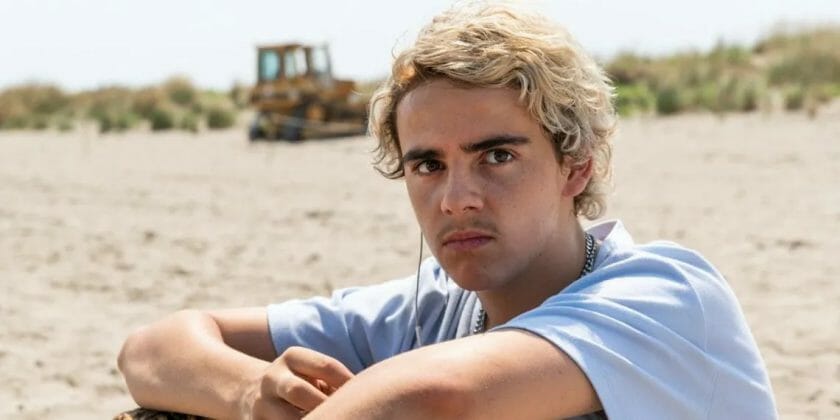 Grazer joins previously announced Lyon Daniels and Noah Cottrell who have been cast in lead roles, Joy Bryant, Mychala Lee, Momona Tamada (The Baby-Sitters Club), Alyvia Alyn Lind (Coat Of Many Colors)  and Christian Slater, who will play the villain Mulgarath in the upcoming series.

According to Variety, Grazer will provide the voice of Thimbletack, a boggart who lives in the walls of the Spiderwick Estate. The character is further described as “hundreds of years old, Thimbletack is still a teenager amongst his kind, a mischief-maker with an explosive temper. He could be a great help to the Grace children…if only he could learn to control his own larger than life emotions.”

Filming is currently underway in Vancouver, British Columbia, Canada, and is scheduled to wrap sometime towards the end of January 2023.

Per Variety, Grazer is best known for his work in films like “Shazam,” with the actor set to reprise the role of Freddy Freeman in the upcoming sequel, “Shazam: Fury of the Gods.”  Other credits include voicing Alberto in Pixar’s “Luca” and the indie thriller “Don’t Tell A Soul.” He also appeared in both of the recent “It” films in the role of young Eddie.