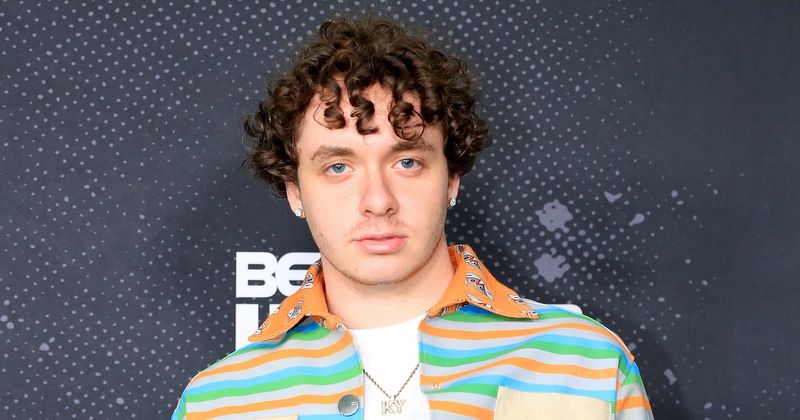 Harlow will play the character previously played by Harrelson.  Casting is currently underway to find someone to fill the role for Snipe’s character and to portray Harlow’s character’s longtime girlfriend, an aspiring “Jeopardy” contestant who was originally played by Perez.

Harlow is best known for hit songs “Industry Baby” and “What’s Poppin’ and just dropped his latest single “Nail Tech” which debuted at No. 18 on the Billboard Hot 100.