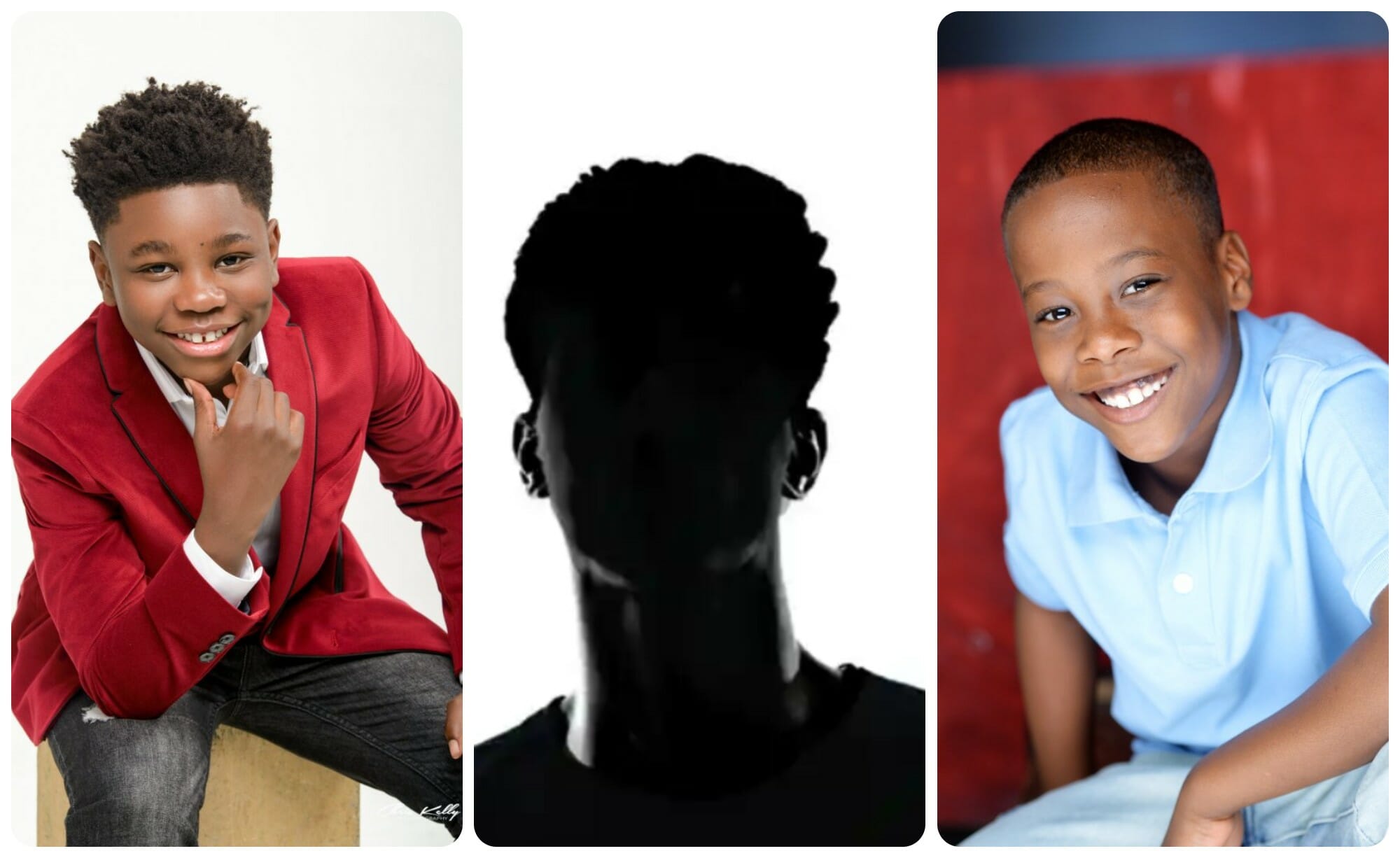 20th Television is working on a new series titled “The Crossover” for Disney+.  The show is based on the bestselling Newbery Award-winning novel by author and poet Kwame Alexander.

Alexander recently revealed some exciting casting news for the project on Twitter which you can see below:

So, yeah we’re making a TV show…and we’re filming in #Nawlins…and it’s on #DisneyPlus…and these are our STARS!
Introducing…the stars of #TheCrossoverOnDisneyPlus … Jalyn Hall and Amir O’Neil @disneyplus pic.twitter.com/Ann9Z2f8Dt

Jayln Hall (All American) and Amir O’Neil (Raven’s Home) will star in the drama pilot.

According to Deadline, “The Crossover” tells the story of 14-year-old basketball phenom brothers, Josh and JB Bell. The boys come of age on and off the court as their former pro-baller father adjusts to life after basketball and matriarch mother finally gets to pursue dreams of her own. This aspirational and emotional family drama is narrated entirely by Josh through his lyrical poetry. “With a bolt of lightning on my kicks . . . The court is SIZZLING. My sweat is DRIZZLING. Stop all that quivering. Cuz tonight I¹m delivering.”

Hall will portray Filthy aka Josh while O’Neil stars as Jordan.

Hall is known for his role as Dillon James on the hit CW series All American.  O’Neil currently provides the voice of Marty the Zebra in the animated series Madagascar: A Little Wild.