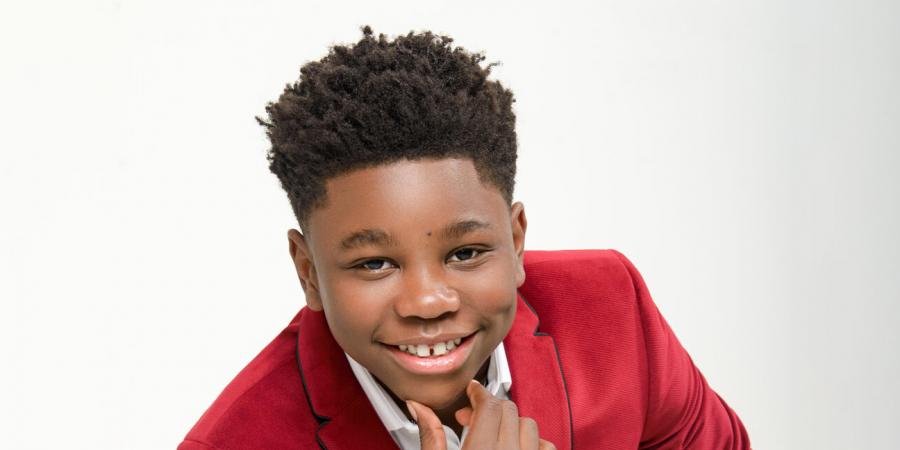 The series stars Kevin Harrison Jr. (“The Trial of the Chicago 7”) as Dr. Martin Luther King Jr., Aaron Pierre (“The Underground Railroad”) as Malcolm X, Weruche Opia (“I May Destroy You”) as Coretta Scott King, and Jayme Lawson (“The Batman”) as Betty Shabazz.

As previously announced, in a first for the franchise, the new season of the Emmy® Award-winning anthology series will focus on two iconic geniuses: Dr. Martin Luther King Jr. and Malcolm X. “Genius: MLK/X” will explore the formative years, pioneering accomplishments, dueling philosophies and key personal relationships of Dr. Martin Luther King Jr. (Harrison Jr.) and Malcolm X (Pierre). While King advanced racial equality through nonviolent protest, Malcolm X argued forcefully for Black empowerment, identity and self-determination. With their formidable wives, Coretta Scott King (Opia) and Betty Shabazz (Lawson), by their sides, King and Malcolm X became synonymous with the civil rights era and the fight for racial and economic justice. While they met only once and often challenged each other’s views, neither would have been as successful without the other.

Channing Godfrey Peoples is co-executive producer and will direct the pilot episode for “Genius: MLK/X.” Godfrey Peoples made her feature directorial debut with “Miss Juneteenth,” for which she received the coveted National Board of Review Award for Best Directorial Debut and was also recognized with multiple nominations from the Gotham Awards and the Film Independent Spirit Awards, among others. Her television credits include Apple TV+ “Roar” and HBO Max’s “Generation” for directing and OWN’s “Queen Sugar” for screenwriting.

The series is produced by 20th Television, Imagine Television and Undisputed Cinema.

Per Deadline, Hall has been on Supporting Actor Oscar contenders lists and was just nominated for a Critics Choice Award for Best Young Actor for his performance in Chinonye Chukwu’s Till, in which he portrayed Emmett Till opposite Danielle Deadwyler as Mamie Till-Mobley.