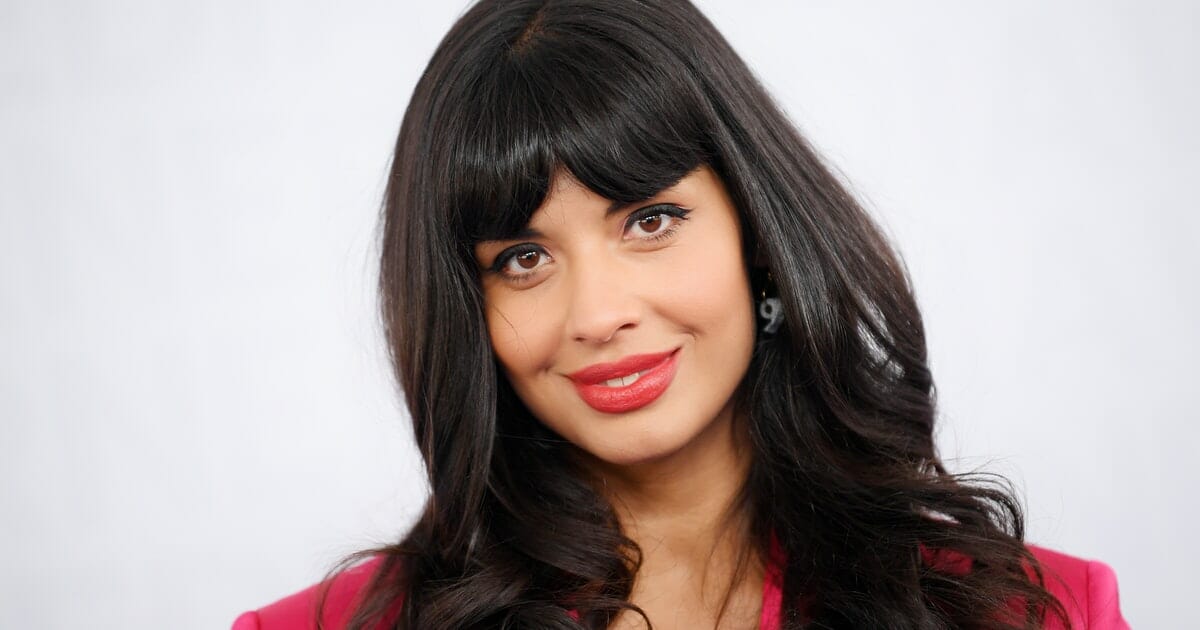 Last month, it was widely reported that Jameela Jamil had joined the cast of Marvel’s upcoming Disney+ series “She-Hulk.”  The Good Place star was to reportedly play the infamous villain Titania.

Despite not revealing her character role, the actress has now confirmed the casting news via her Twitter account with footage of her practicing some stunt training for the series.  You can see that tweet below:

Jamil is best known for her role as Tahani Al-Jamil in the NBC comedy The Good Place.  She also currently hosts the TBS game show The Misery Index and serves as a judge on the HBO Max competition series Legendary.