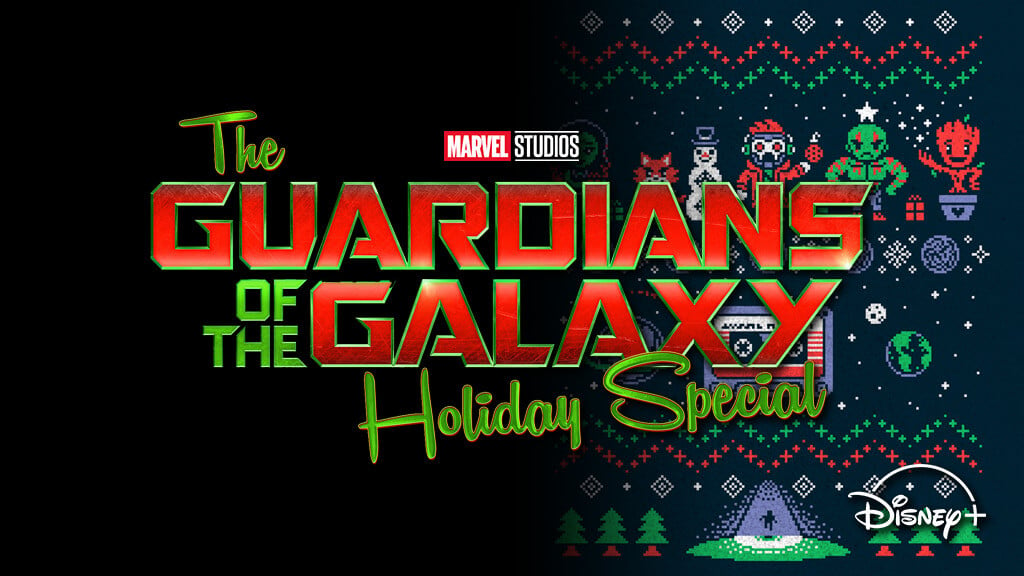 Gunn gave an update on the Holiday Special today, via an image of the front page of the first draft script, which he shared on his Twitter. You can see the image below. 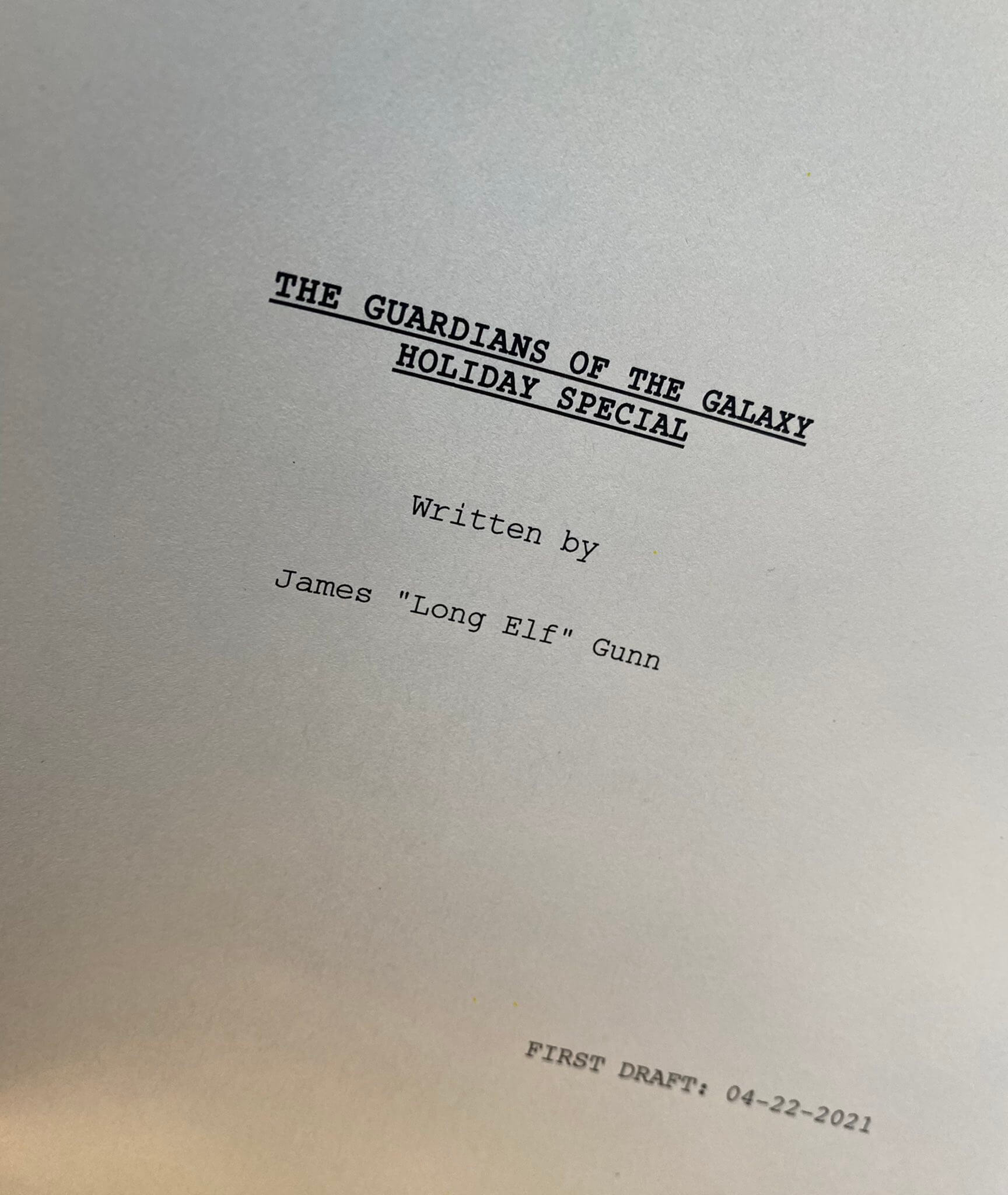 Gunn has been busy working on projects for Warner Bros which include The Suicide Squad and a Peacemaker series for HBO. Now that those projects are finished it seems he’s turned his attention back to his Marvel projects.

‘The Guardians of the Galaxy Holiday Special’ will be released exclusively on Disney+ during the holiday season in 2022.