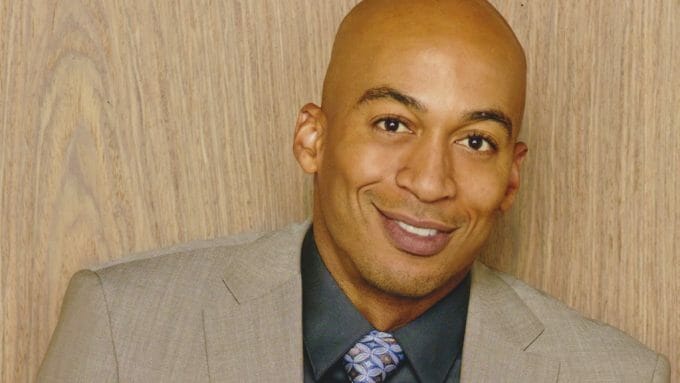 James Lesure has joined the cast of the upcoming drama series “The Rookie: Feds” as a series regular.  The new spinoff of The Rookie will premiere on the ABC Network in the US on Tuesday, September 27, 2022, and stream the next day on Hulu.

Co-created by Alexi Hawley and Terence Paul Winter of the flagship series The Rookie, comes “The Rookie: Feds” starring Niecy Nash-Betts as Simone Clark, the oldest rookie in the FBI Academy. The spinoff was introduced as a two-part event during the current fourth season of “The Rookie,” where Officer John Nolan (Nathan Fillion) and the LA division of the FBI enlist the help of Simone Clark when one of her former students is a suspect in a terror attack.

According to Deadline, Lesure will play Carter Hope. Conservative and a by-the-book traditionalist, Carter’s a model FBI agent who joined the bureau after a successful career as a lawyer in the Justice Department. Now he’s got the most challenging task of his career: training the outspoken and outside-the-box rookie Clark, whose style will be a challenge to his painfully won beliefs.

Hawley and Winter executive produce “The Rookie: Feds” with Mark Gordon, Nash-Betts, Fillion, Michelle Chapman, Bill Norcross and Corey Miller. Entertainment One is the lead studio and international distributor of the series, a co-production with ABC Signature.