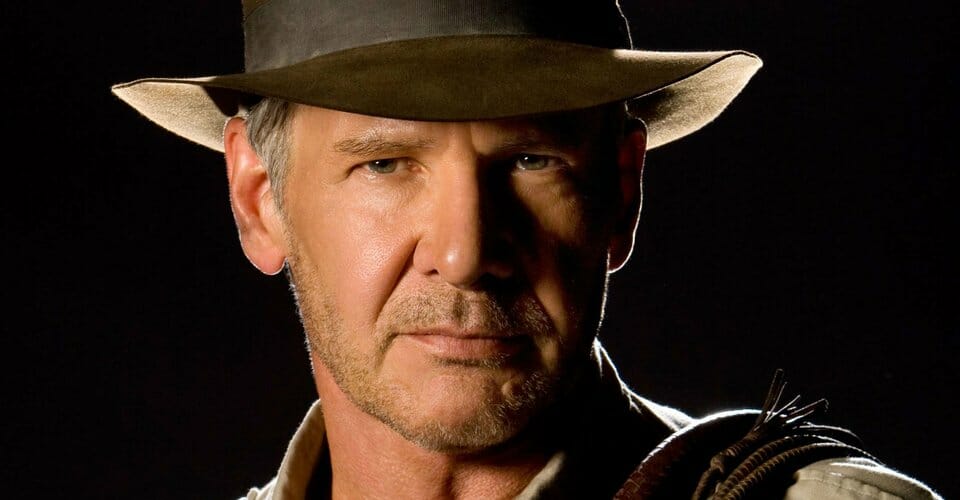 Earlier this year, Variety announced that Steven Spielberg would not return to direct Indiana Jones 5.  This marked the first time Spielberg would pass the director’s title to another filmmaker in the franchise’s 39-year history.  Rumors at that time indicated James Mangold would reportedly take his place and now Frank Marshall has confirmed Mangold will take the helm with Spielberg on board as a producer.

Marshall told Collider, that Mangold is the ideal candidate to helm the project because of “his love of the franchise.”

“I think [James Mangold] also has a relationship with Harrison [Ford]. It was all of the right pieces coming together, at the right time,” the famed producer explained, adding that, “Steven [Spielberg] is staying on as a producer, so we’ve got the best of everything.”

Marshall also shared that scripting had only “just started”, so very little is currently known about the plot.

The decision to leave was entirely Spielberg’s own choice because he wanted to “pass along Indy’s whip to a new generation to bring their perspective to the story.”

Mangold most recently directed the award-winning Ford v Ferrari, and he took over the director’s chair for 2017’s Logan from The Wolverine franchise.  His name was also attached to the rumored Star Wars Boba Fett film that was said to be in development.

Indiana Jones is currently scheduled for release on July 29, 2022, however it is possible that date could be delayed.  Marshall addressed this by saying, “We’re looking at the guidelines that are coming slowly, from the health experts and the studios and the different parts of the business, and we’re just trying to incorporate everything, so we can move forward and be safe,” he said. “It’s going to obviously slow things down, so we’re trying to adjust. You won’t see a lot of big crowd scenes, for example, for a while.”

Mangold is already attached to two other projects at Disney’s Searchlight, a Bob Dylan project starring Timothee Chalamet, and a feature adaptation of the Don Winslow bestseller The Force with Matt Damon at 20th Century Studios.