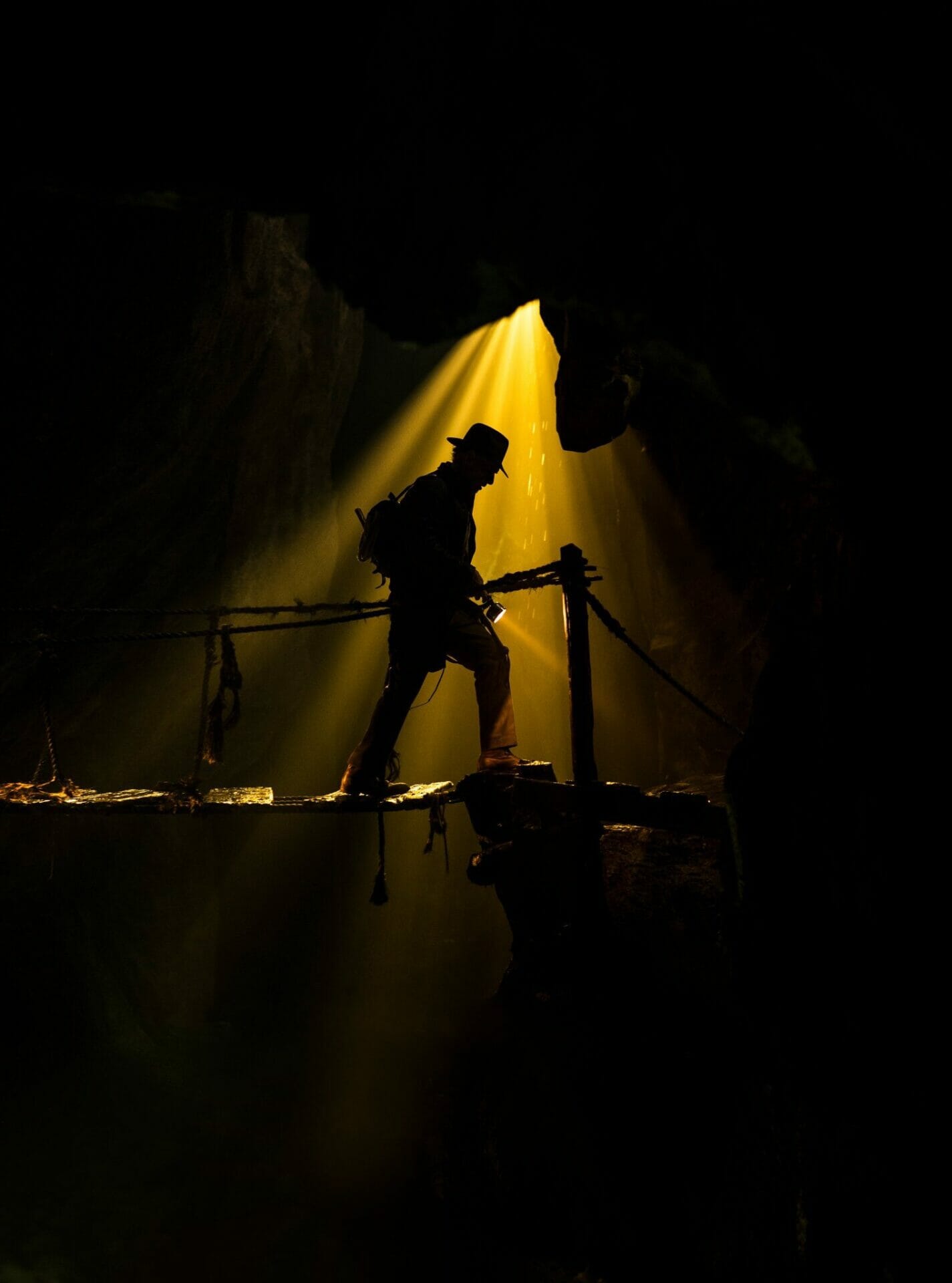 “Indiana Jones 5” director, James Mangold has revealed that the first public look at the film is coming very soon.  The news was shared by Mangold on Twitter when an eager fan inquired, “When can we expect the next promotional piece for Indy 5?” Mangold then replied “Less than 30 days.”

A trailer for the movie was shown at the D23 Expo last September but was not released to the general public.

Plot details for the fifth installment are being kept under wraps.

Last week, Variety reported that Disney is also actively looking to develop an Indiana Jones TV show for Disney+ however no further details about the project have been revealed.