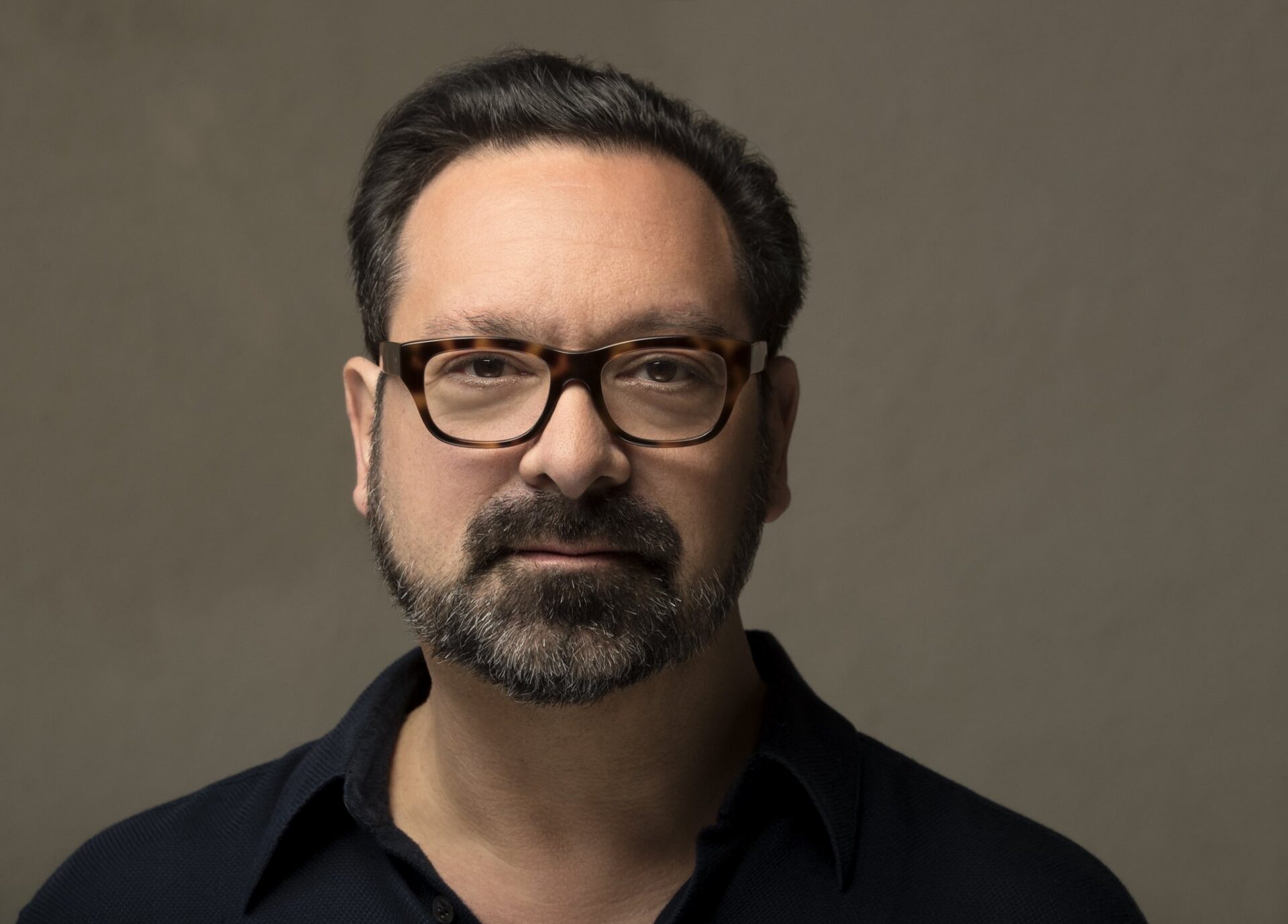 James Mangold will direct and produce a biopic film about comedian Buster Keaton at 20th Century Studios.  The untitled film is based on the book  ”Buster Keaton: Cut to the Chase“ by Marion Meade.

The synopsis of the book is as follows:

“Buster Keaton (1895–1966) was a brilliant comedian and filmmaker who conceived, wrote, directed, acted, and even edited most of his ten feature films and nineteen short comedies, which are perhaps the finest silent pictures ever made. With a face of stone and a mind that engineered breathtakingly intricate moments of slapstick, Keaton has become an icon of the American cinema. Marion Meade’s definitive biography explores his often brutal childhood acting experiences, the making of his masterpieces, his shame at his own lack of education, his life-threatening alcoholism, and his turbulent marriages. Based on four years of research and more than 200 interviews with notables such as Billy Wilder, Leni Riefenstahl, Gene Kelly, Douglas Fairbanks, Jr., Irene Mayer Selznik, as well as members of Keaton’s family who had previously refused to discuss him, Buster Keaton: Cut to the Chase is a startling and moving account of the troubled life of a cinematic genius.”

Mangold is currently directing the fifth Indiana Jones film, starring Harrison Ford and Phoebe Waller-Bridge. Mangold was the director and producer of the 2019 Academy Award-winning film from 20th Century, Ford v Ferrari.  Other credits include Walk the Line, Wolverine, Logan and many more.