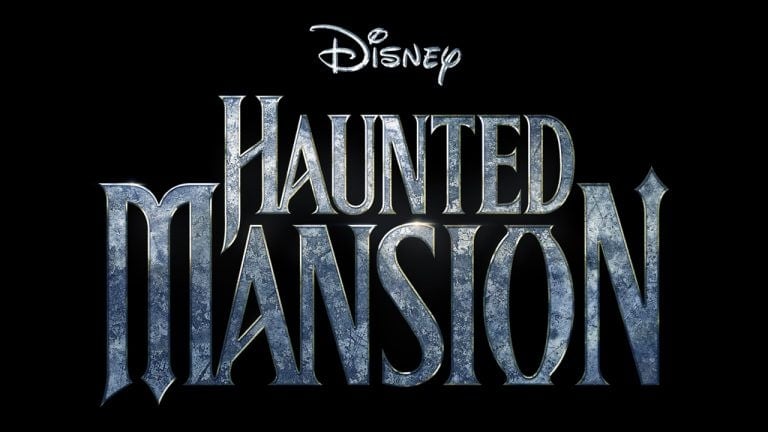 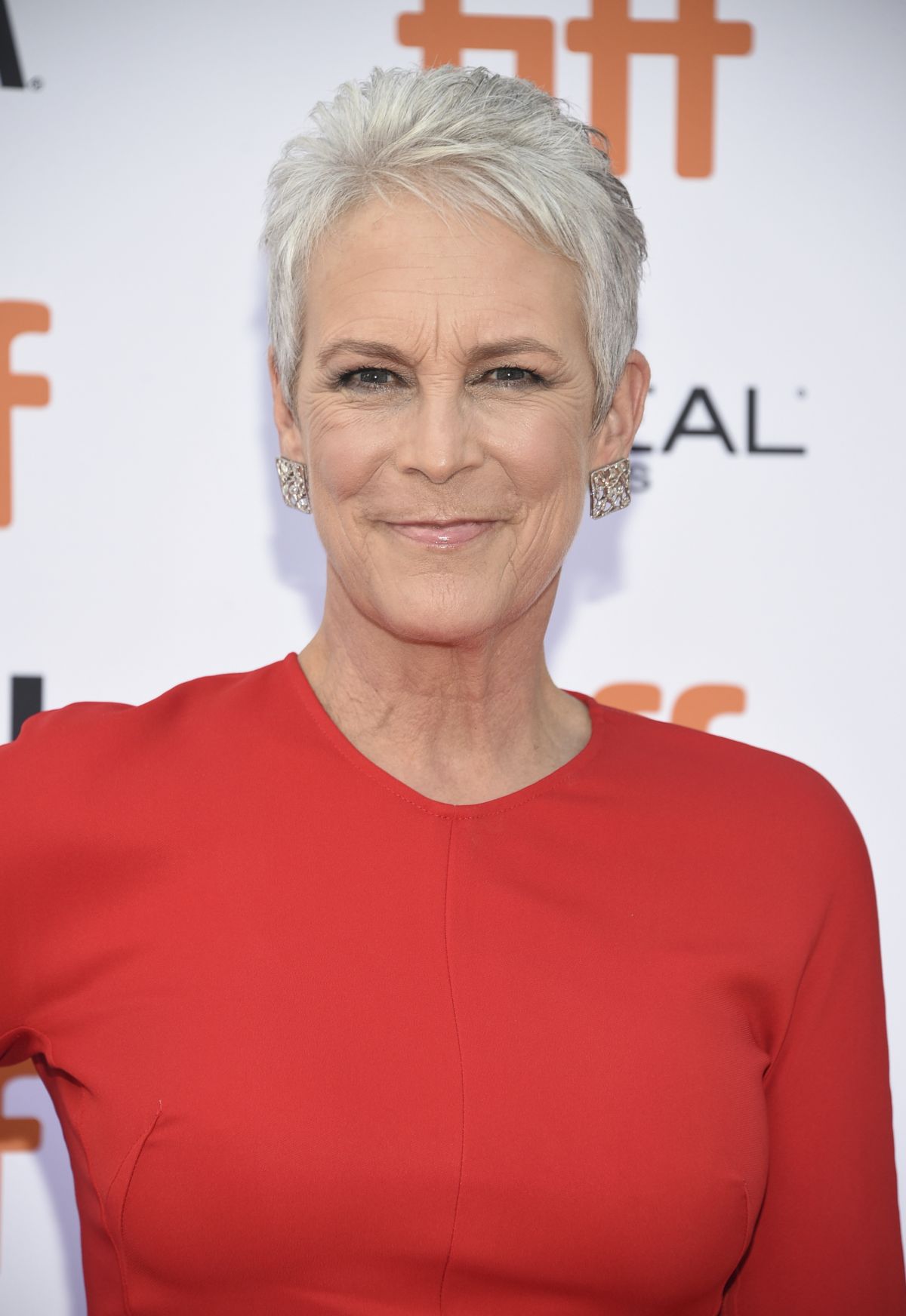 According to One Take News, the legendary actress will play Madame Leota.