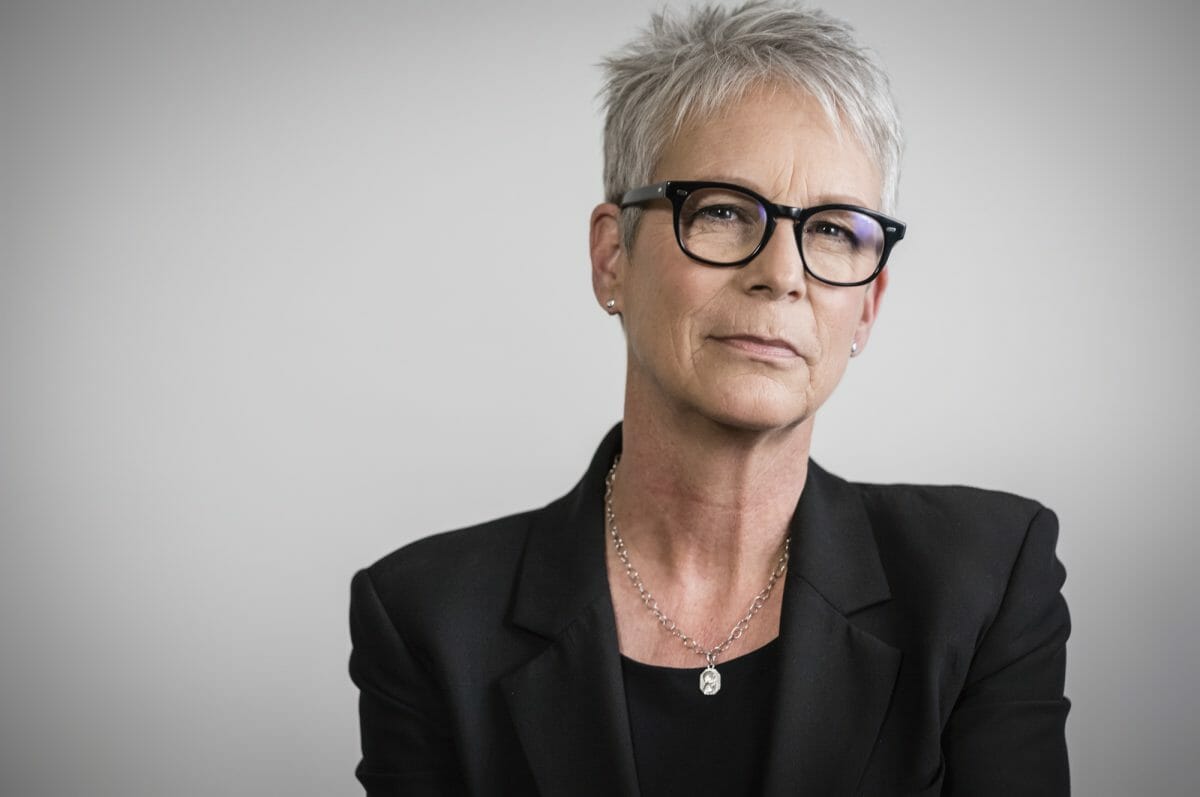 Season 2 of The Mandalorian returns to Disney+ this October and we are slowly learning more information about the sophomore season including new cast details. Recently, we learned Rosario Dawson had been cast as Ahsoka Tano and that Michael Biehn would be playing a bounty bunter from Mando’s past.  Today we’re hearing rumors that Halloween’s Jamie Lee Curtis might also be appearing in the Star Wars series.

According to MakingStarWars.net, actress Jamie Lee Curtis has been repeatedly spotted near the set and they believe she could have a role in the series.  This is considered just a rumor for now and no official announcements have been made.

Also returning for season two are Pedro Pascal as The Mandalorian, Gina Carano as Cara Dune, Carl Weathers as Greef Karga, Emily Swallow as the Armorer, Giancarlo Esposito as Moff Gideon and Bill Burr as Mayfield. Newcomers to the series include WWE superstar Sasha Banks in an unknown role, and previously mentioned Rosario Dawson as Jedi Ahsoka Tano and Michael Biehn as a bounty bunter from Mando’s past.