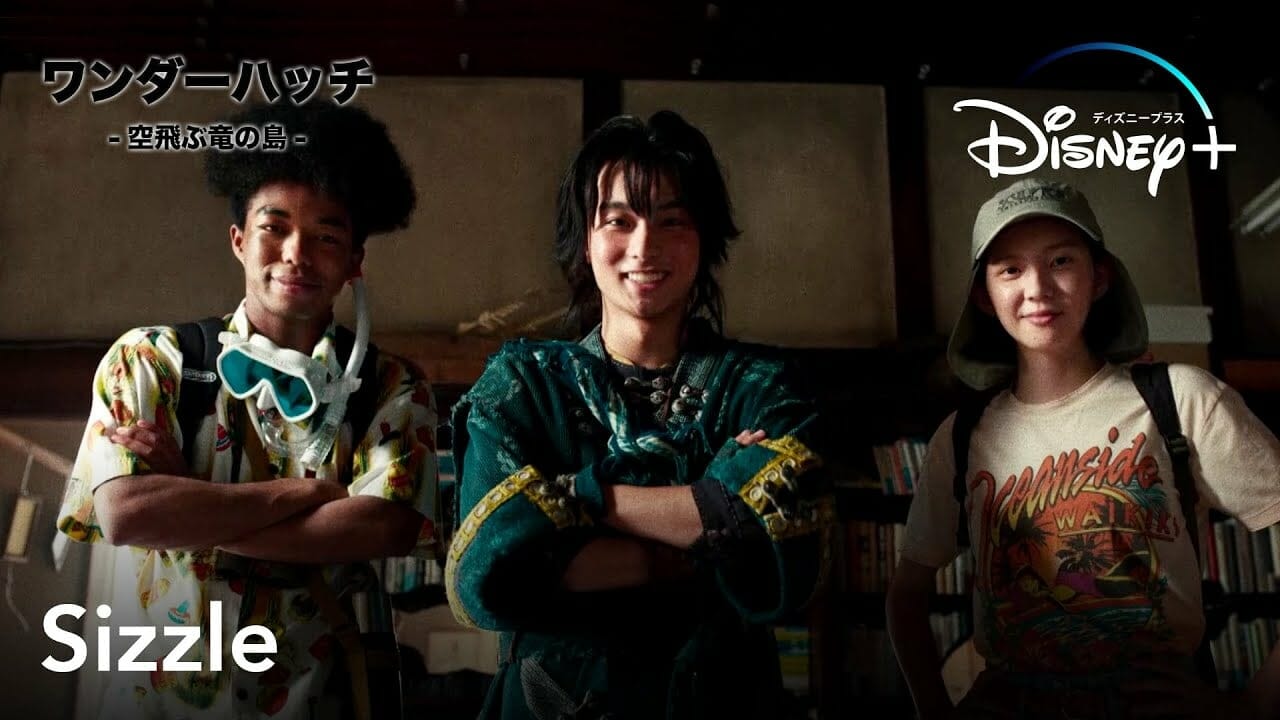 The Walt Disney Company Asia Pacific today revealed a new sizzle reel and first look images for the upcoming Japanese Original series “Dragons of Wonderhatch” which will arrive on Disney+ in Winter 2023.

From the mind of director Kentaro Hagiwara and producers Teruhisa Yamamoto (producer of Academy Award® winner Drive My Car) and Hitoshi Ito (The Boy and the Beast, Mirai) and Hideyuki Wakuta comes the first Disney+ Hotstar original fantasy series from Japan- “Dragons of Wonderhatch.” Featuring a groundbreaking combination of live-action and anime elements, this series tells the story of a high school girl who struggles to fit in with her classmates before being swept up on an adventure with a boy from another world who will forever change her destiny.

Check out the sizzle reel below:

Also, check out some concept art from the show below: 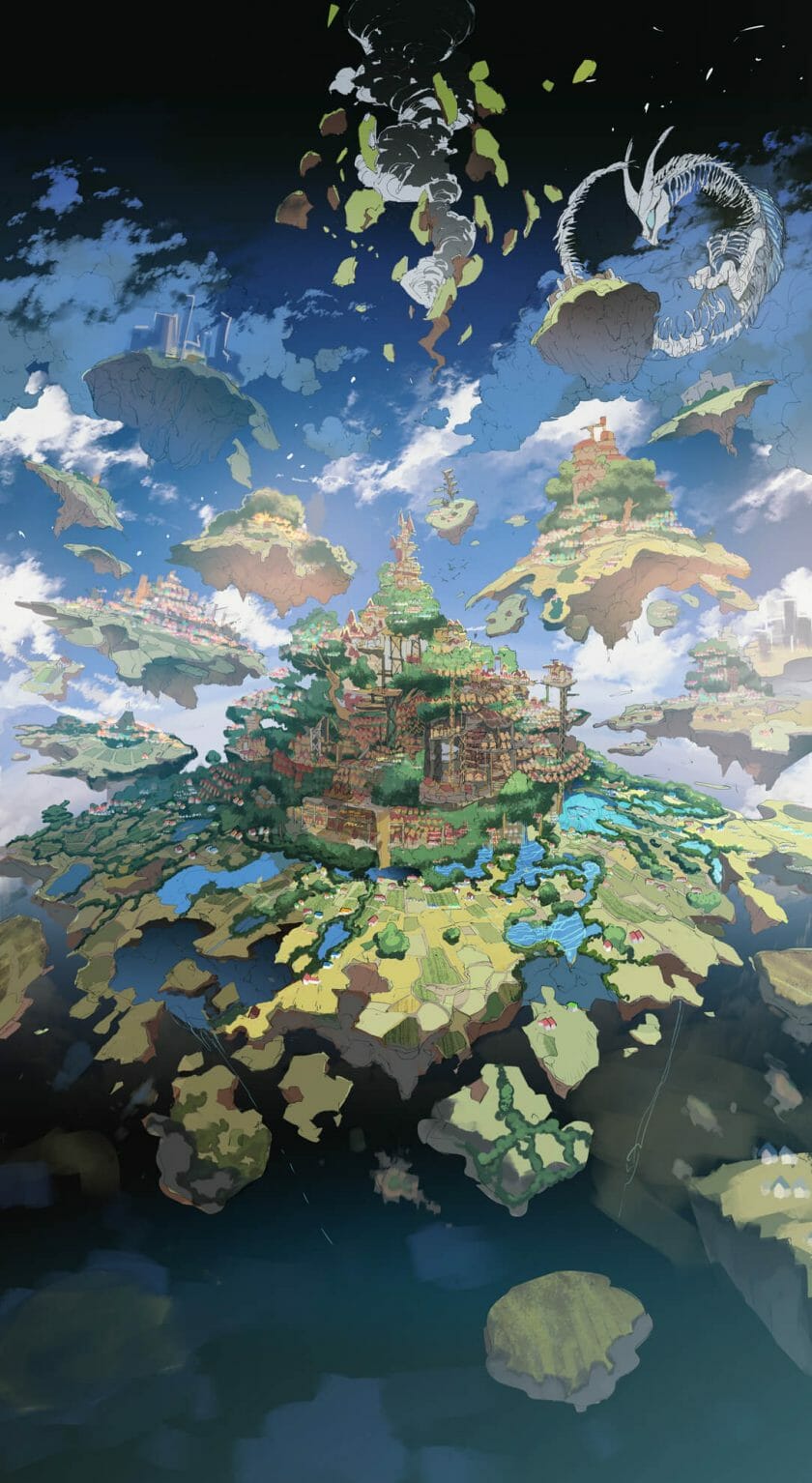 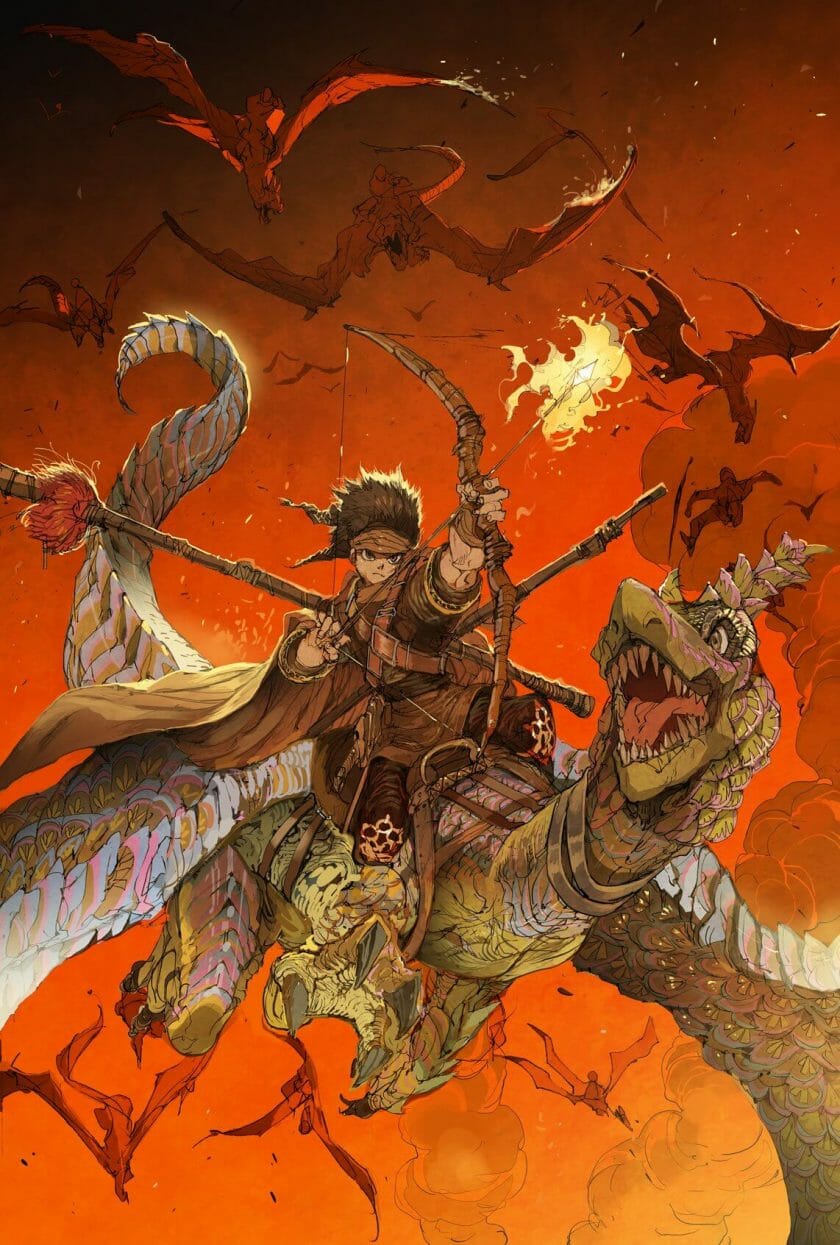 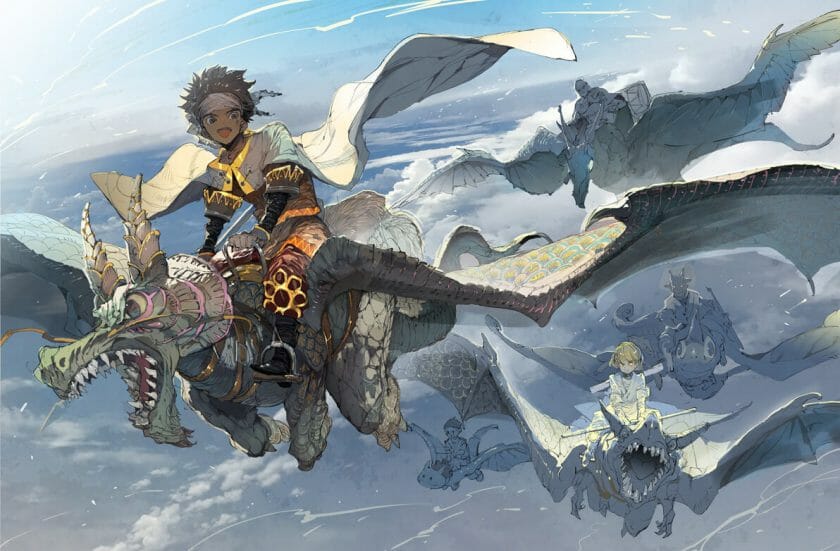