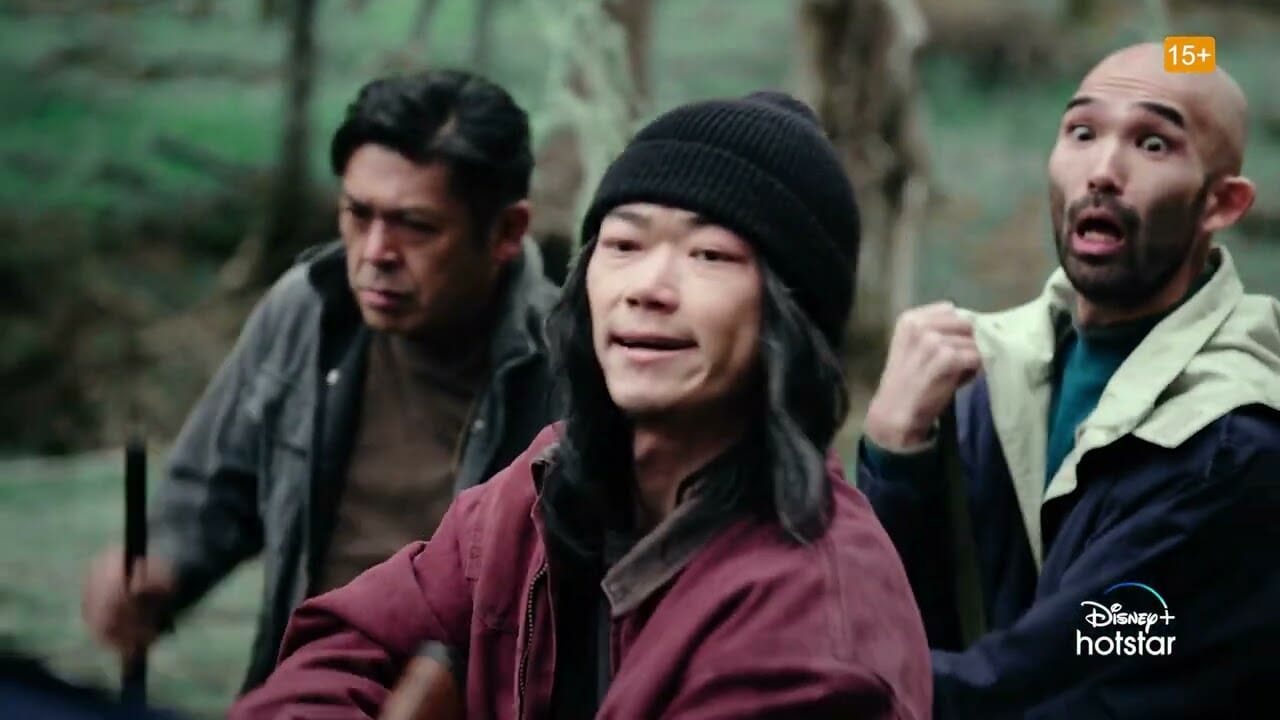 Today, The Walt Disney Company Asia Pacific unveiled the trailer for the upcoming Star Original Japanese series “Gannibal” which will launch December 28 on Disney+ across the Asia-Pacific region and Disney+ Hotstar. 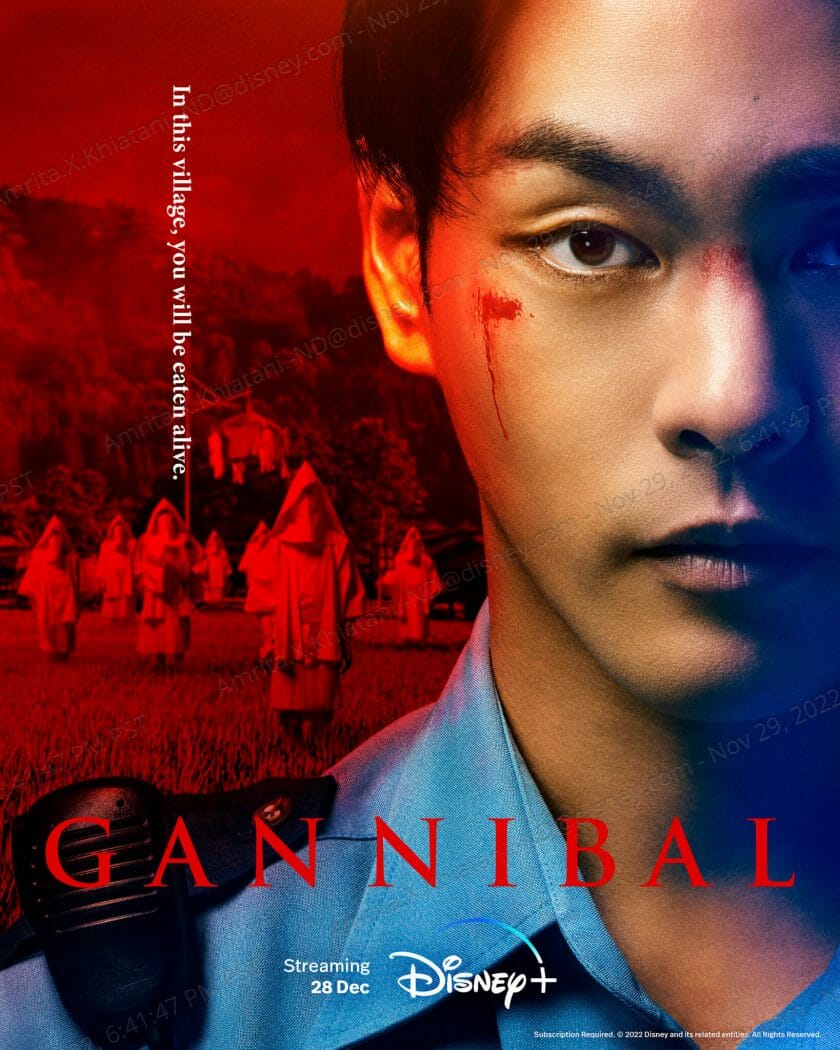 A thrilling live-action adaptation of the hit manga about dark and mysterious disappearances in a remote Japanese village, “Gannibal” is co-produced by Teruhisa Yamamoto (producer of Academy Award® winner “Drive My Car”) and Tatsuya Iwakura, adapted for the screen by Academy Award® nominee Takamasa Oe (“Drive My Car”).

A “Gannibal” release date has not been announced yet for Disney+ in other regions or Hulu in the United States.