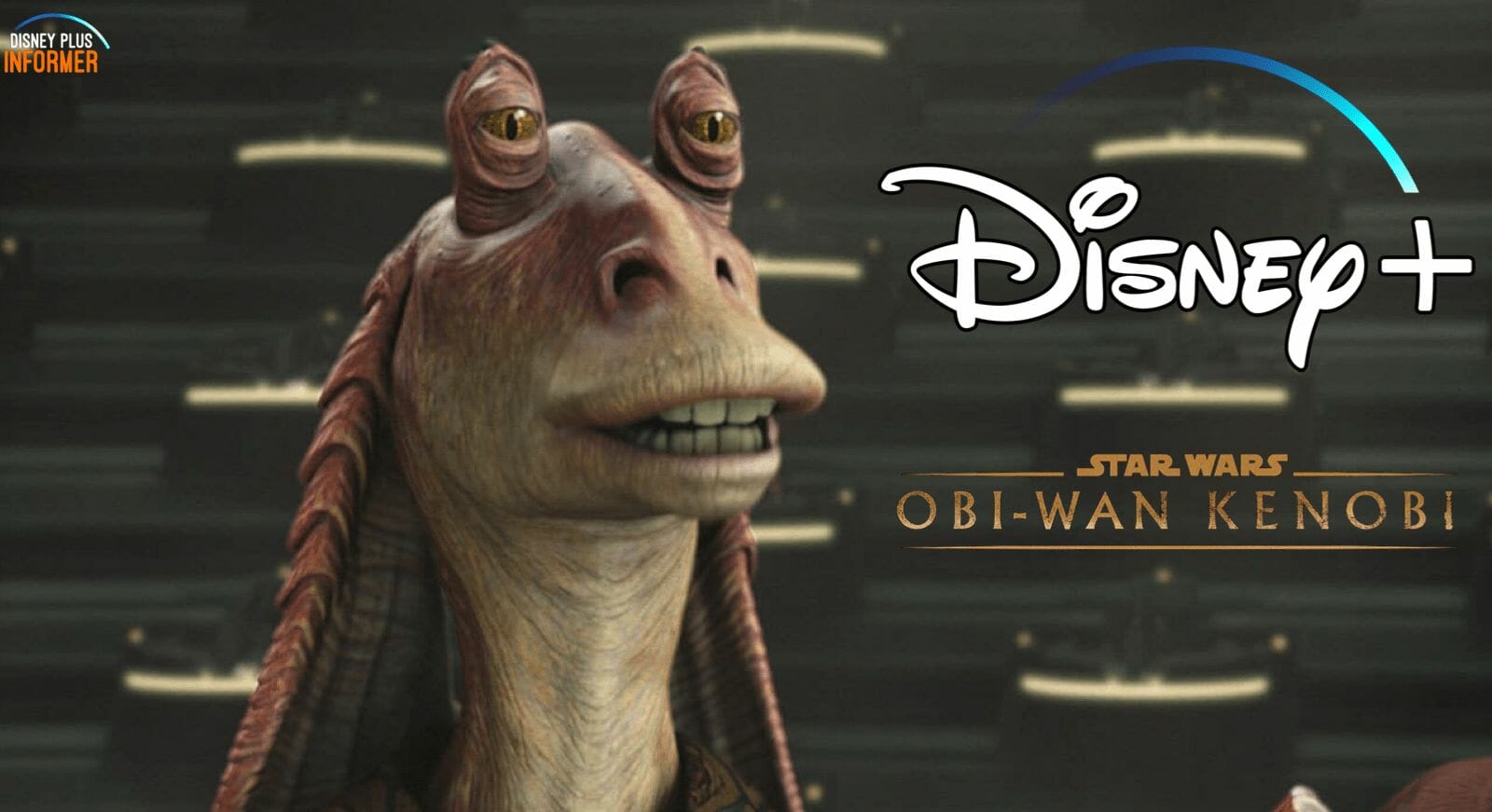 Earlier this week, Disney revealed the cast for the upcoming ‘Obi-Wan Kenobi’ Disney+ series. The story begins 10 years after the dramatic events of “Star Wars: Revenge of the Sith” where Kenobi faced his greatest defeat, the downfall and corruption of his best friend and Jedi apprentice, Anakin Skywalker turned evil Sith Lord Darth Vader.

“Thanks for the love, but I will not be in this series. As much as I would’ve loved to be a part of it. But I’m ecstatic to see folks who I love dearly back together doing great things,” Best said via social media.

In response to a fan who said they hope to see more Jar Jar in the future, Best replied, “I don’t know how likely either of those will be, but it brings me joy to know that I’ve brought joy to the galaxy.”

The series also marks the return of Hayden Christensen in the role of Darth Vader.