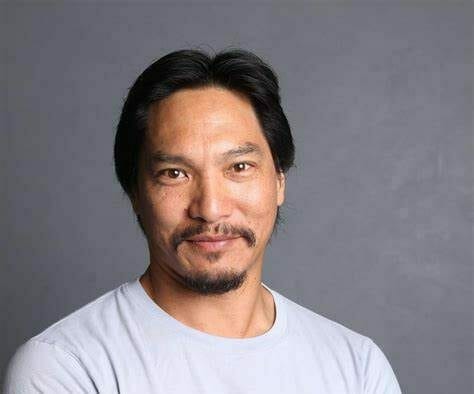 Deadline is reporting that Jason Scott Lee has joined the cast of the new female-led Doogie Howser reboot for Disney+, “Doogie Kameāloha, M.D.”.  The actor will lead opposite Peyton Elizabeth Lee and Kathleen Rose Perkins in the news series.

Lee has many Disney acting credits including most recently starring as the lead villain Bori Khan in the live-action remake of Mulan. He also played Mowgli in Disney’s The Jungle Book live-action adaptation, and voiced David Kawena in both Lilo and Stich films.

Set in modern-day Hawaii, the 10-episode comedy follows Lahela “Doogie” Kameāloha, a mixed race 16-year-old girl, juggling a budding medical career and life as a teenager. Guiding Lahela (and also complicating things) is her family, including her spit-fire Irish mother who’s also her supervisor at the hospital, and her Hawaiian “Local Boy” father struggling to accept that his daughter is no longer his little girl.