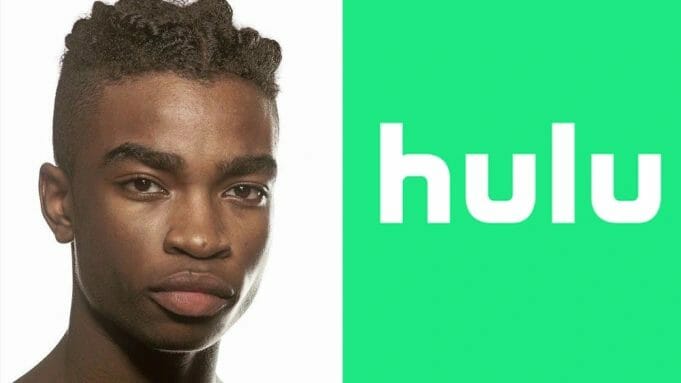 Jayden Elijah (School’s Out Forever) has been cast for a lead role in the upcoming Hulu drama series “Saint X.”  The series is an adaptation of Alexis Schaitkin’s psychological drama novel of the same name. Elijah will star opposite Victoria Pedretti, Josh Bonzie (The Politician) and West Duchovny (Linoleum).

According to Deadline, Elijah plays Edwin, a handsome and magnetically charming employee at the island’s resort who immediately captures Alison’s (Duchovny) attention. He harbors a healthy distrust of the rich white people he’s paid to serve and dreams of one day leaving the island for New York.