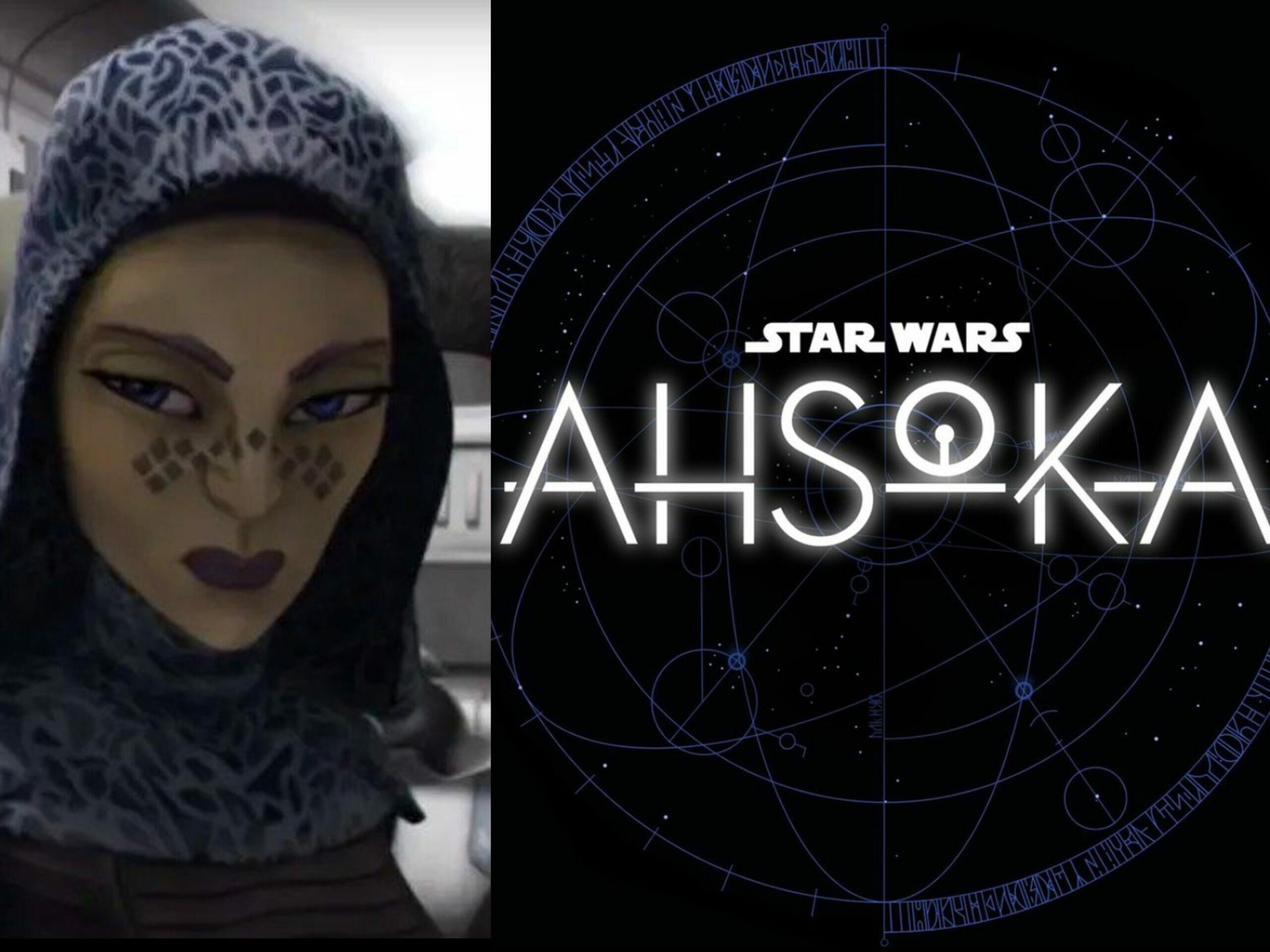 Ever since Disney announced the new live-action Ahsoka Tano series during Disney Investor Day last December, Star Wars fans have been eagerly awaiting more details on the upcoming Disney+ show.  We already know that Rosario Dawson will be reprising her role as Ahsoka who we last saw in season 2 of The Mandalorian and that the limited series will be written by Dave Filoni.

Now, there have been some new rumblings about who else we might see in the series.  The Illuminerdi is reporting that The Clone Wars character Barriss Offee will appear in “Ahsoka.”  The outlet says that LucasFilm is looking to cast a lead character in her 20-30’s to play the Jedi.  They are also looking to cast an Asian woman for the role.

Since this information has not been confirmed by Disney or LucasFilm, we’ll chalk this up as a rumor for now.

According to The Illuminerdi, Barriss Offee is a Mirialan and was a Jedi Padawan along with Ahsoka Tano during the Clone War before graduating to Jedi Knight. She trained under the Jedi Master Luminara and bonded with Ahsoka during the second battle of Geonosis where the two Padawans nearly lost their lives fighting against the Separatists. Ahsoka saved Barriss’ life during the Clone War further developing their bond. The two were close friends, but Barriss became disillusioned by the Jedi order. Believing that they were the cause of the Clone War and had lost their way she set up a bombing of the Jedi temple.  In an ultimate act of betrayal, Barriss allowed Ahsoka to be framed for the attack while pretending to help her. Ultimately Ahsoka’s Jedi Master, Anakin Skywalker, proved Barriss’ guilt and she confessed to the attack with an impassioned speech about how the Jedi had lost their way and was taken away never to be seen again.

In The Clone Wars series, Barriss Offee was voiced by Meredith Salenger and was played by Nalini Krishan in her live-action debut in Attack Of The Clones.

Not much is known about the plot of “Ahsoka,” however, insider Daniel Richtman revealed the following logline and synopsis for the series:

Kathleen Kennedy, Jon Favreau, and Dave Filoni will serve as producers on the project.

“Ahsoka” will reportedly begin filming later this year.  An official release date for the series has not been announced yet.