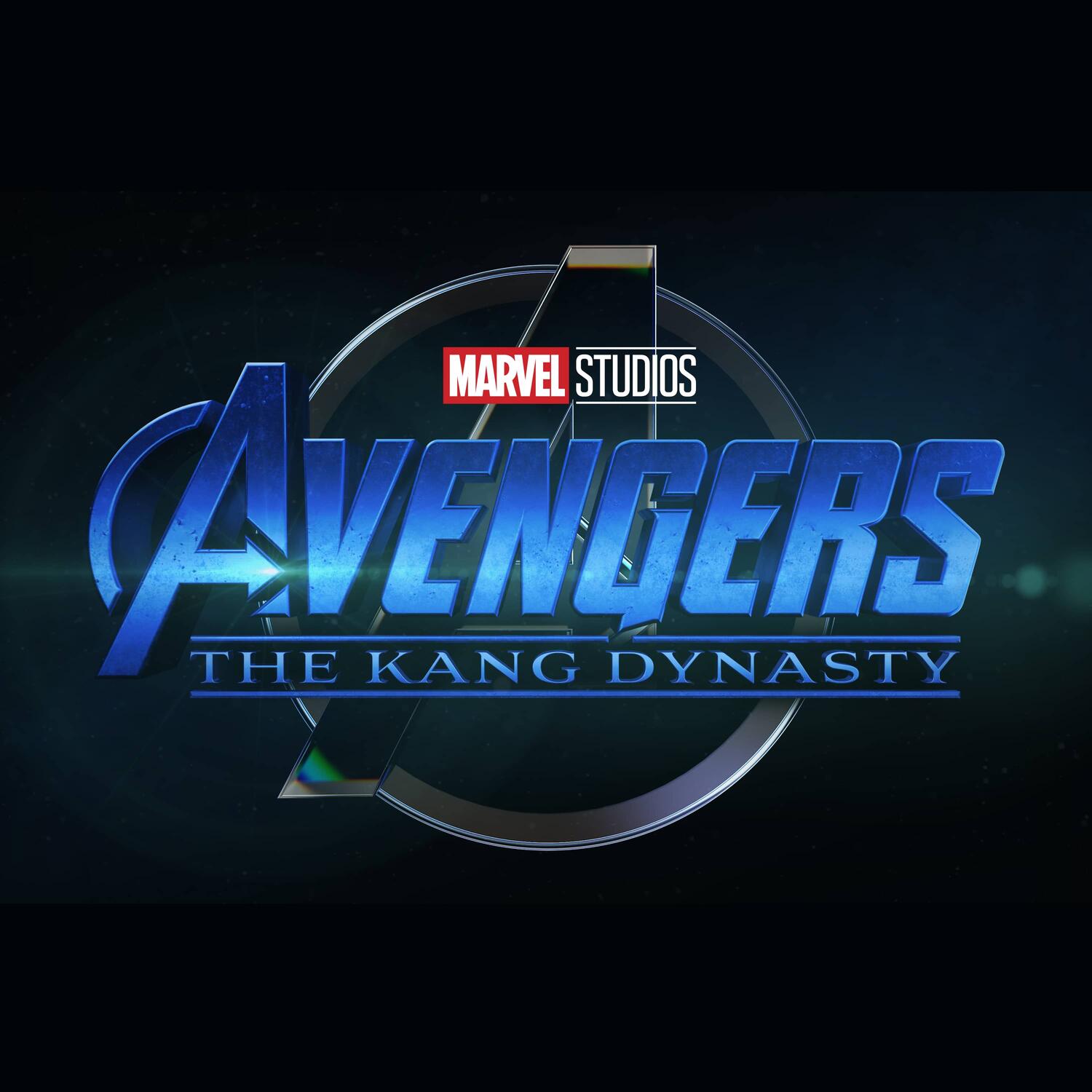 Last week, it was revealed that Jeff Loveness (Ant-Man and Wasp: Quantumania) will write the script for Marvel Studios’ “Avengers: The Kang Dynasty.”  The project was just announced by Kevin Feige during the Marvel Studios Panel at San Diego Comic-Con.

According to a new report, Loveness will start writing the script for the film in two weeks.  The news comes from Murphy’s Multiverse which states Loveness was included in a writing event being held by Grand Canyon University. In a message sent to attendees about Loveness appearing at the event, it was revealed that the writer “is set to start writing Avengers: The Kang Dynasty in two weeks.”

Not much is known about the sequel other than it will focus on Marvel’s new main villain, Kang played by Jonathan Majors. The film is slated to hit theaters on May 2, 2025 and will be part of Phase 6 of the Marvel Cinematic Universe.

Destin Daniel Cretton was recently announced as director for the film.

Marvel’s “Avengers: The Kang Dynasty” is scheduled to hit theaters on May 2, 2025.