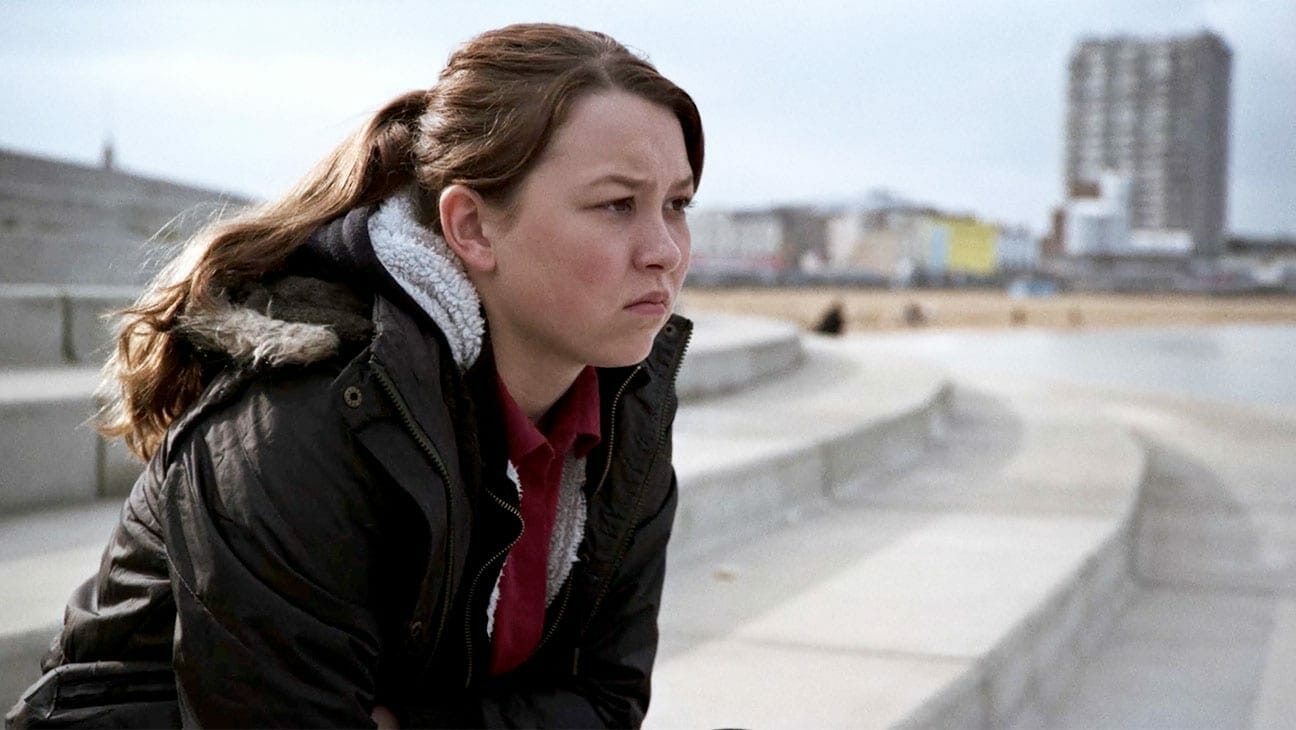 Disney has announced that “Jellyfish” (2018) will arrive on Disney+ in the United Kingdom and Ireland on Friday, July 15, 2022.

In Margate, England, life is not easy for teenager Sarah Taylor, between being bullied at school, being exploited by a dominant boss and having to take care of her depressive mother and her two siblings. But Sarah finds a way to channel her growing despair and fight adversity when her drama teacher gives her a new purpose.