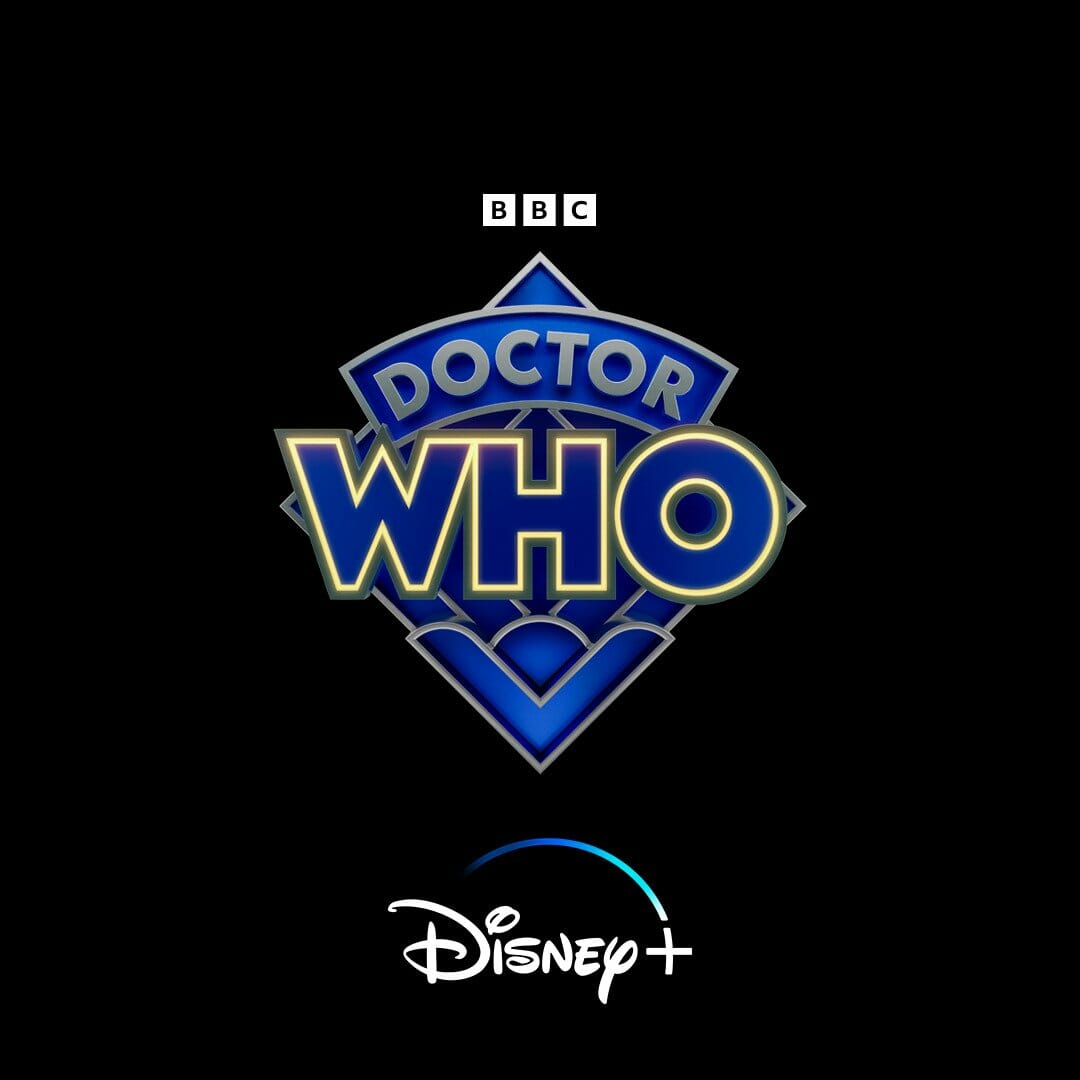 Jemma Redgrave and Aneurin Barnard will star in the upcoming new season of “Doctor Who” which will release this November on the BBC in the UK and on Disney+ everywhere else in the world.

Jemma Redgrave will return as Kate Lethbridge-Stewart, as will UNIT, the organization that seeks to defend Earth from extraterrestrial threats.  Aneurin Barnard joins the series as Roger ap Gwilliam.

The news was shared by BBC on social media which you can see below:

UNIT returns! Jemma Redgrave returns as Kate Lethbridge-Stewart, and UNIT, the long-running organisation set on defending the Earth, returns in the next series of #DoctorWho.

In October, it was announced that the BBC and Disney Branded Television – two giants of entertainment – have come together to transform Doctor Who into a global franchise for UK audiences and the rest of the world.

Under a shared creative vision, they will deliver this quintessentially British show to future generations on an unprecedented scale with Disney+ as the exclusive home for new seasons of Doctor Who outside the UK and Ireland.

You can watch the teaser trailer below for the anniversary specials below: