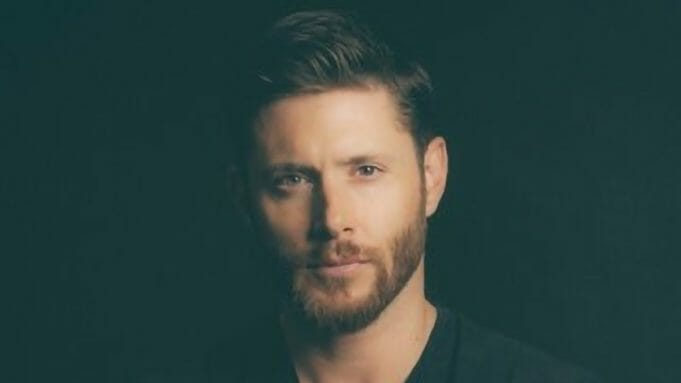 Jensen Ackles (Supernatural) will make a guest appearance on Big Sky’s Season 2 finale.   The season finale will air on ABC on Thursday, May 19 and stream the next day on Hulu. New episodes from Season 2 of “Big Sky” will also be coming to Disney+ internationally at a later date.

Ackles is best known for portraying Dean Winchester in The CW’s Supernatural and has joined the cast of The Boys Season 3 as Soldier Boy.

Per Deadline, in the finale, titled “Catch a Few Fish,” Ackles will play Beau Arlen, who’s described as “a confident and charming good ol’ boy from Texas who steps in as temporary Sheriff (and Jenny Hoyt’s new boss) as a favor to his friend Sheriff Tubb (Patrick Gallagher).”  He will appear opposite stars Kylie Bunbury and Katheryn Winnick.

Here’s ABC’s description of the season 2 finale: “In a struggle between head and heart, final resolutions are made as Jenny works to find Travis before he reaches a dangerous point of no return; meanwhile, Ren and Jag find a new familial bond and decide together how to handle their father now that he’s crossed a serious line. After receiving a startling surprise from Scarlett, Cassie changes the course of her quest for justice forever. Later, with Tubb out of commission for the time being, a new sheriff comes to town; and after getting fully acquainted with Cassie and Jenny, it seems like he may just stick around for a while.”

You can watch an exclusive clip of the finale below: