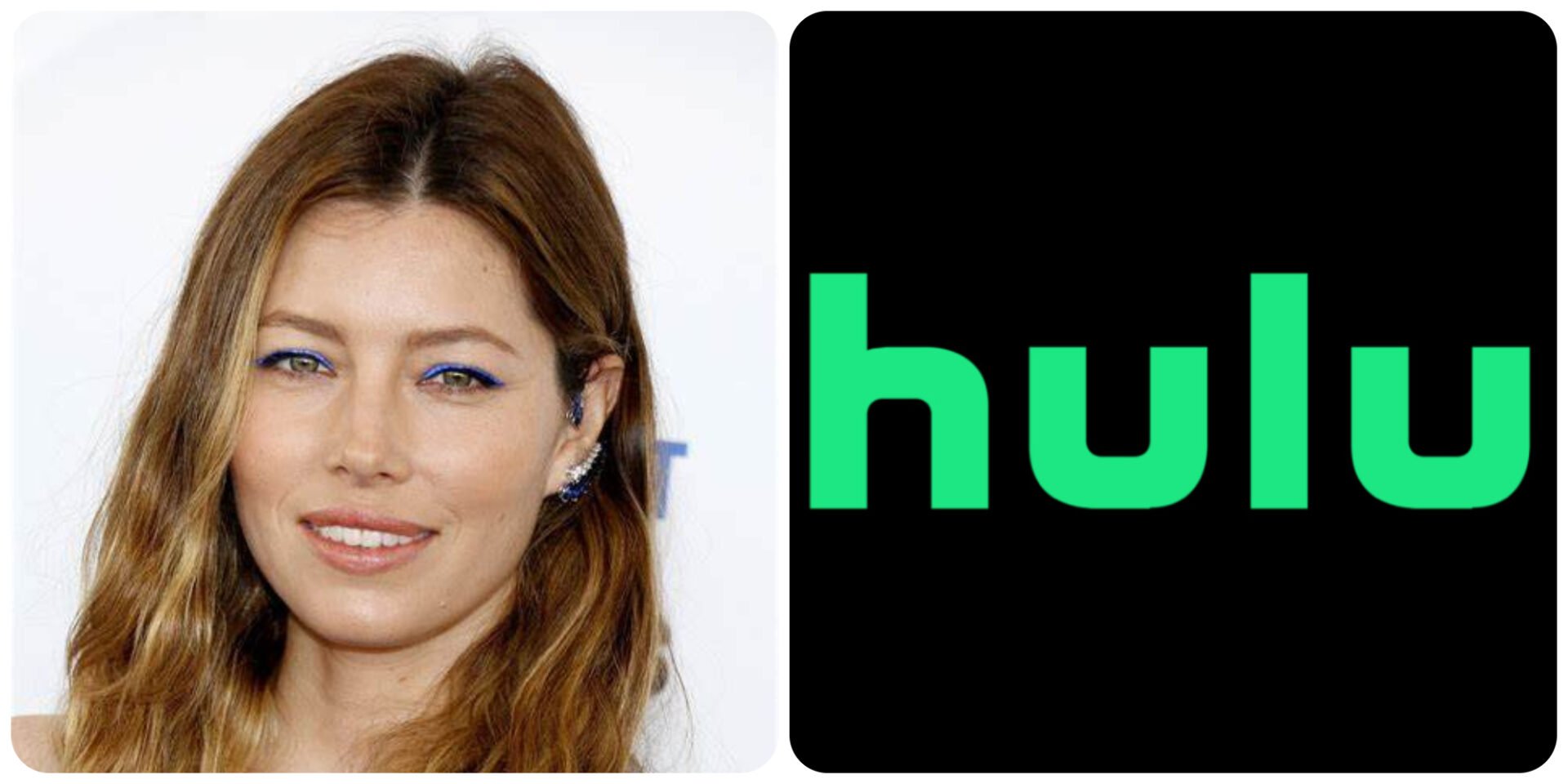 Jessica Biel will star in Hulu’s limited true-crime scripted drama series about Candy Montgomery.  Biel will replace previously cast Elisabeth Moss who reportedly had to bow out due to scheduling conflicts.

“Candy” tells the true story of Montgomery, a Texas housewife who infamously murdered her friend Betty Gore with an ax in 1980. Biel will star in the role of Montgomery. She will also executive produce with her producing partner Michelle Purple through their company Iron Ocean.

Biel is best known for her starring role in Season 1 of the USA Network crime drama The Sinner and also produces Freeform’sCruel Summer.