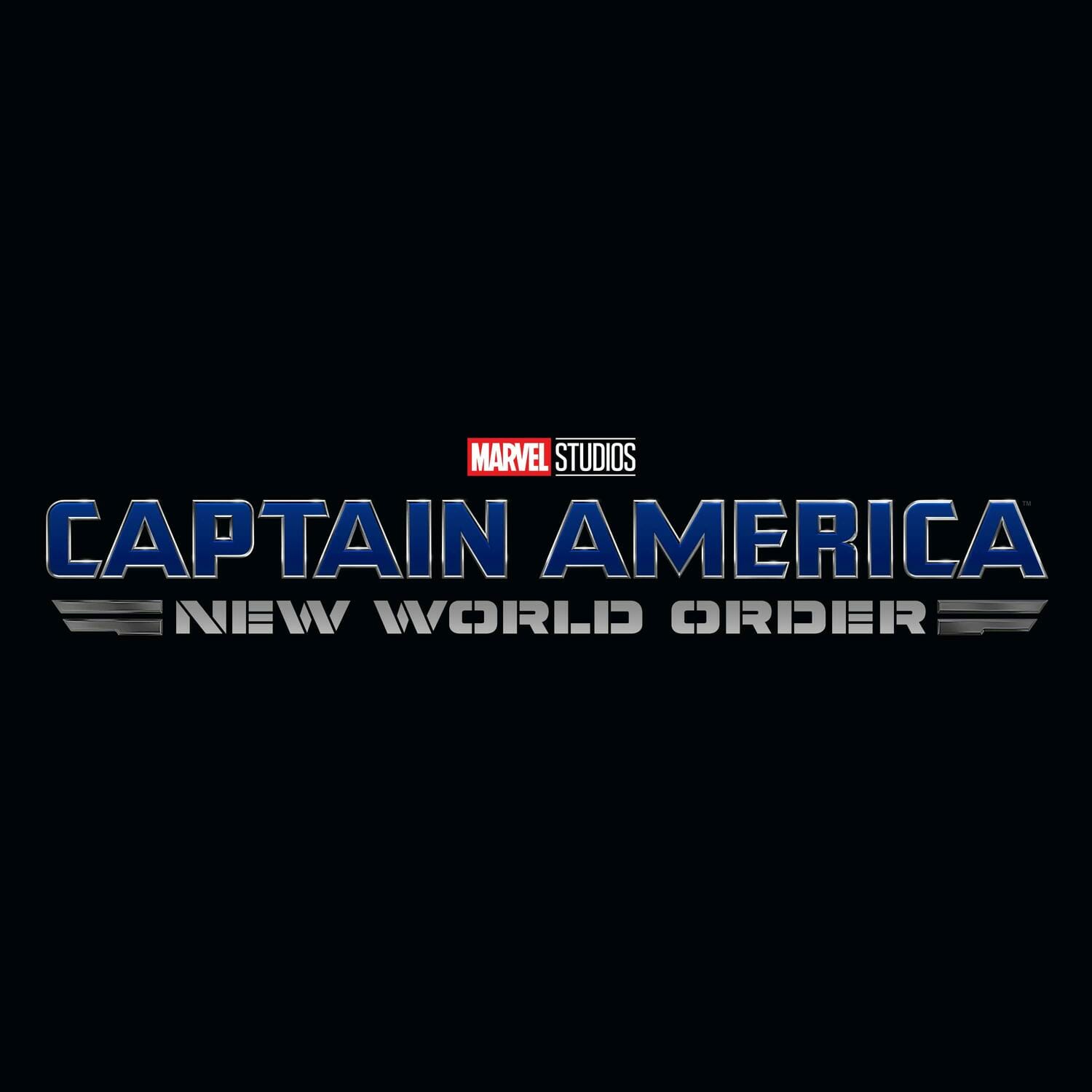 Last July, Marvel Studios announced the cast for “Captain America: New World Order” which will release in theaters on May 3, 2024.

Anthony Mackie, Danny Ramirez, and Carl Lumbly will return to their roles from the Disney+ Original series “The Falcon and The Winter Soldier” and  Julius Onah (The Cloverfield Paradox and Luce) was officially announced as director of the project. Additionally, Tim Blake Nelson joins the cast as Dr. Samuel Sterns, reprising his role from 2008’s The Incredible Hulk.  Recently, it was also confirmed that Harrison Ford (Indiana Jones, Star Wars) will play General Thaddeus “Thunderbolt” Ross in the film.

According to a new rumor, Jessica Chastain (The Eyes of Tammy Faye) is reportedly being eyed to play the main villain in “Captain America: New World Order.”  The news comes from Twitter User “MyTimeToShineHello.”   You can see that post below:

Jessica Chastain is being eyed to play the main villain in Captain America: New World Order.

Cosmic Circus also reports that filming is set to begin in Georgia in mid to late March, however, the outlet points out that these dates can change.