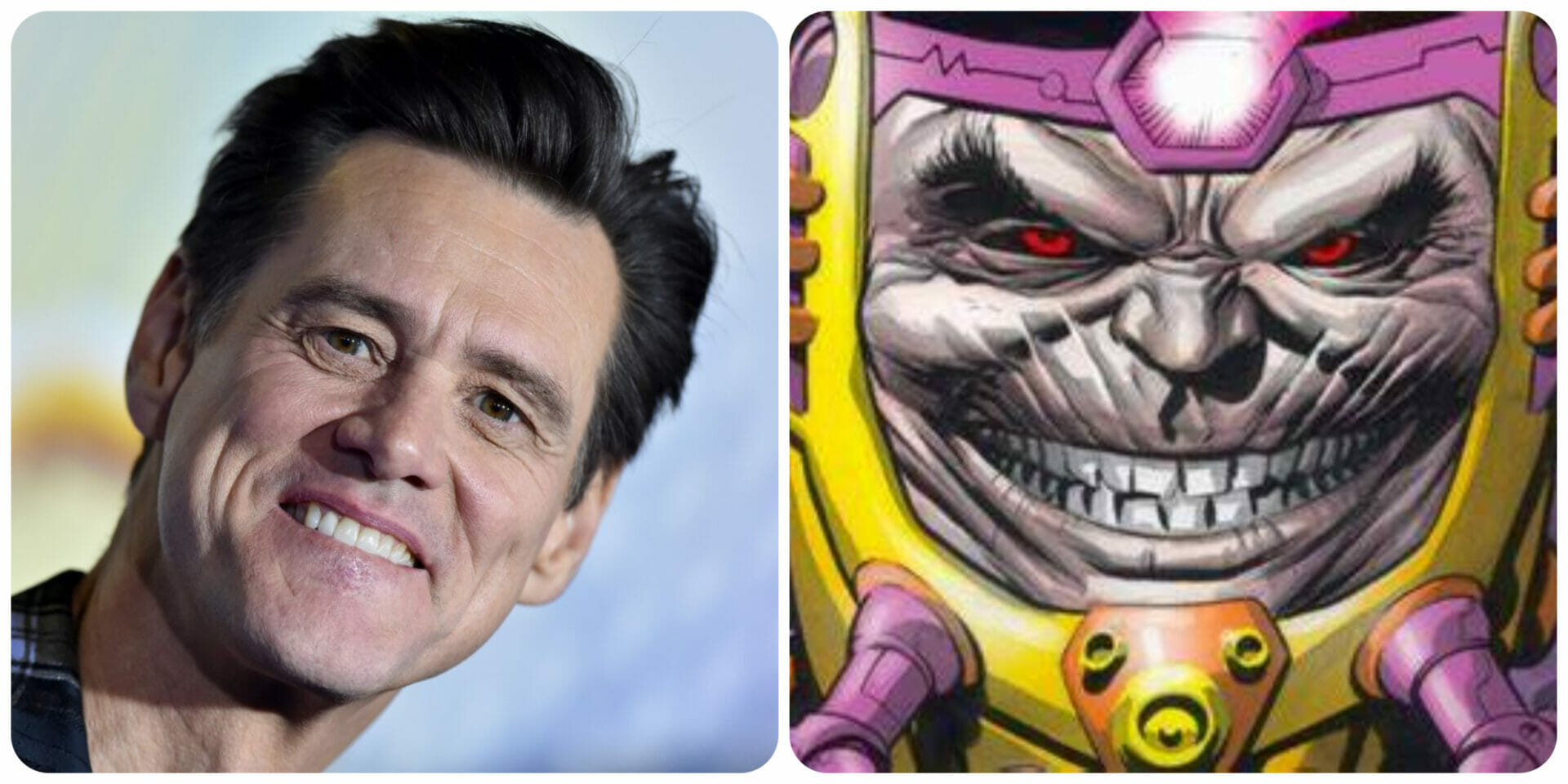 A new rumor suggests that legendary actor Jim Carrey has been tapped to play a major Marvel villain in future MCU projects.

According to the moderator team on the Marvel Studios Spoilers subreddit,  comedy legend Jim Carrey has joined the Marvel Cinematic Universe as the classic Marvel villain MODOK. The leak also hinted that Carrey is already in line for multiple appearances throughout the MCU’s Phase 4.

Marvel fans may see Carrey debut as MODOK as early as She-Hulk, which is set to premiere on Disney+ sometime in 2022. Additionally, the rumor teases that MODOK is also scheduled to play a role in 2023’s Ant-Man and the Wasp: Quantumania, although that information is unconfirmed right now.  Since the character has traditionally been an antagonist of Captain America, it’s possible that he could make an appearance in Marvel’s upcoming Captain America 4 as well.

Jim Carrey is known as one of the greatest comedy stars of all time.  He’s starred in classic ’90s films like The Mask, both Ace Ventura movies and Dumb and Dumber.  Carrey also portrayed the Riddler in 1995’s Batman Forever alongside Val Kilmer and Tommy Lee Jones and most recently played Dr. Robotnik in Sonic the Hedgehog.

She-Hulk is expected to arrive on Disney+ sometime in 2022 and Ant-Man and the Wasp: Quantumania will release in theaters on July 28, 2023.

1 thought on “Jim Carrey Rumored To Play M.O.D.O.K In MCU”