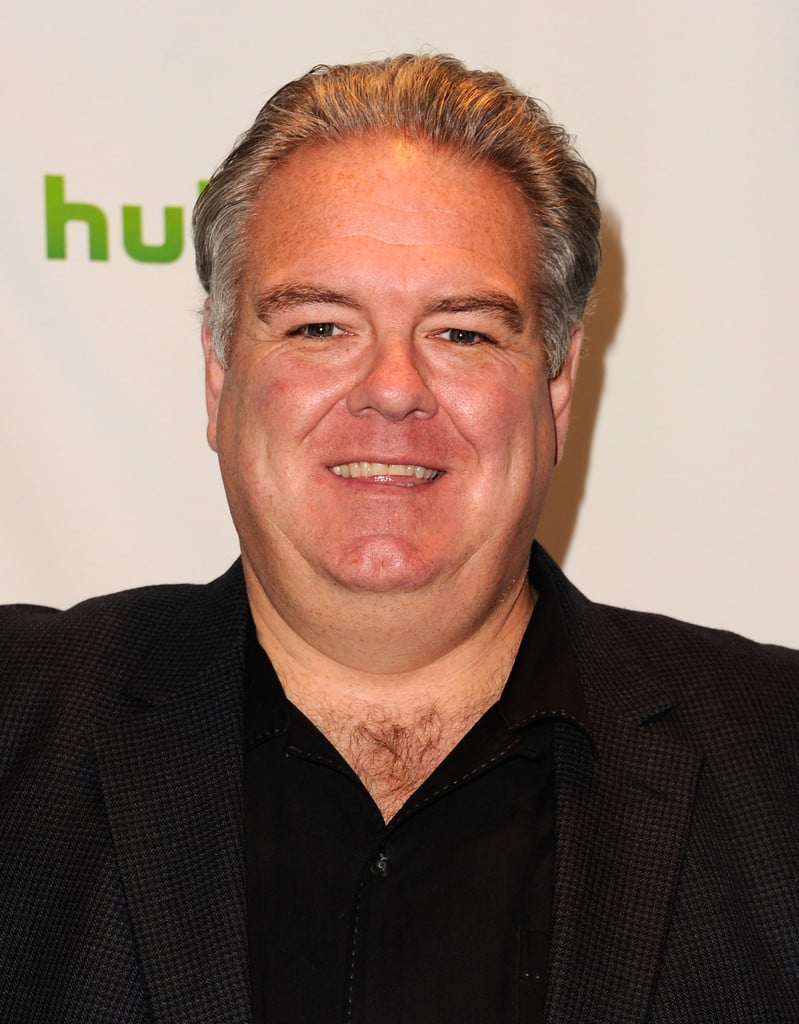 Filming is currently underway for the third season of “The Mandalorian” and any details for the upcoming season have been kept tightly under wraps.

Pedro Pascal, who plays Din Djarin in the series, recently teased that we will not only see familiar faces in Season 3 but lots of new faces as well.

One of those new faces could be Jim O’Heir.  The actor appeared on a recent episode of Rob Lowe and Alan Yang’s podcast titled Parks and Recollection .When asked what he was currently working on, O’Heir replied the following:  “Oh shoot. I don’t know if I’m allowed to say where I am. I can say a State. I’m in a state, New Mexico, I don’t know.” Lowe then quipped “I will say, Jim, I know what you’re working on, and it rhymes with the latest installment of Bar Wars.”

O’Heir is best known for starring as Jerry in the hit comedy series Parks and Recreation.

Since nothing has been officially confirmed, we will treat this as a rumor for now.

Filming on “The Mandalorian” Season 3 is expected to wrap this month.  A release date for the series has not been announced yet however it is expected to launch on Disney+ around Christmas 2022.