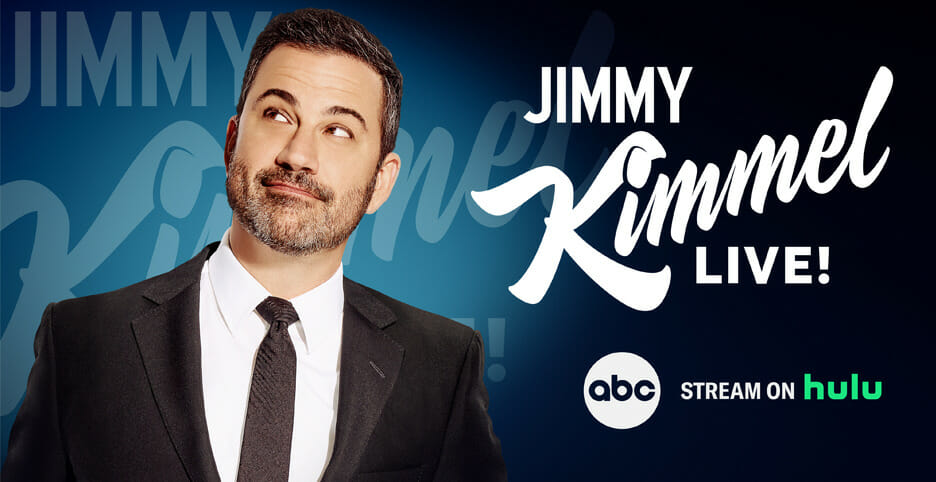 ABC’s Emmy® Award-winning late-night show “Jimmy Kimmel Live!” will celebrate 20 years on Thursday, Jan. 26, and will air a special primetime anniversary episode that evening at 10 p.m. The episode will re-air in the show’s regular 11:35 p.m. timeslot later that night.

“20 years. I can’t believe it either,” said Kimmel. “It makes absolutely no sense.”

Kimmel’s recent contract extension will keep him on ABC through a historic 23rd season, making “Jimmy Kimmel Live!” one of the longest-running talk shows in American television history.