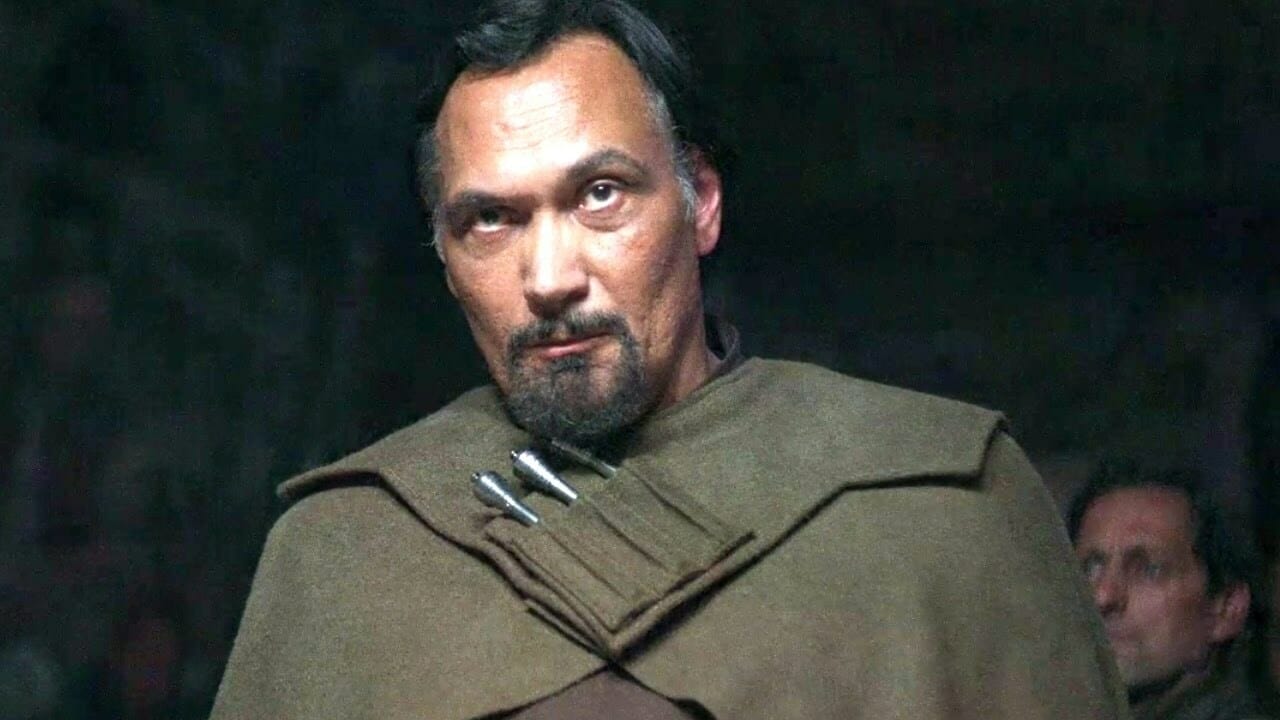 MSW reports that their sources observed Smits on set for the Kenobi series’ filming with Ewan McGregor. The filming was so secretive it wasn’t immediately clear if he was even in the series for a time. It is also why he has been left off the cast list (merchandise for the Kenobi series also have Smits’ Bail Organa in production for the coming year). So it is happening and the confirmations are coming from all over.

“Obi-Wan Kenobi”  will debut exclusively on Disney+ May 25. The series stars Ewan McGregor, reprising his role as the iconic Jedi Master.