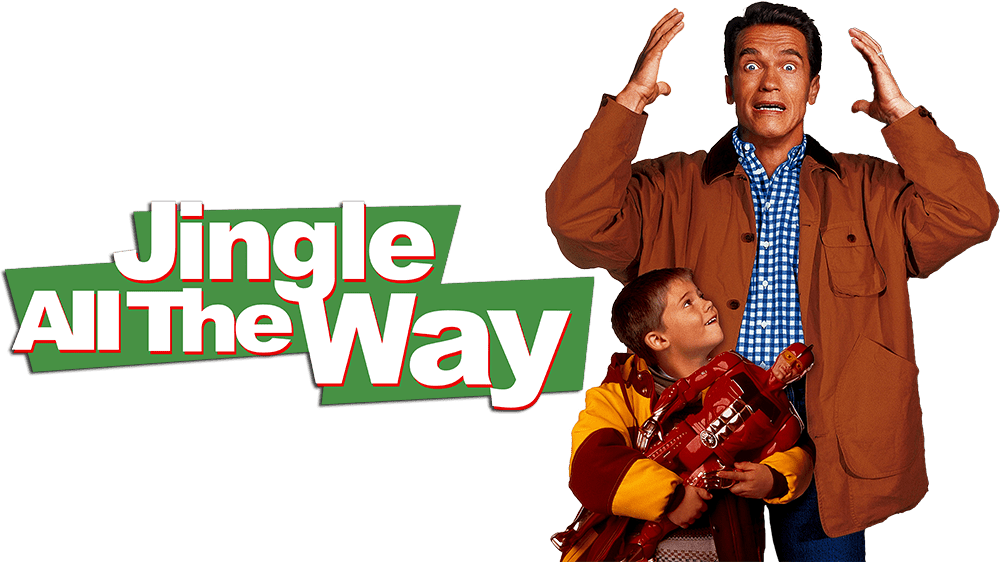 “Jingle All The Way” has been removed from Disney+ in the United States.  The title was just added to the Disney+ library in November.

The movie was removed due to pre-existing contracts created before the launch of Disney+. The movie will return to Disney+ once licensing agreements have expired. No return date has been announced at this time.

The film is still available on Disney+ in other countries.

High powered businessman Howard Langston (Arnold Schwarzenegger), is hard at work taking last-minute orders from customers to whom he just can’t say no; like his son, Jamie (Jake Lloyd), asking for the hottest action figure of the season — Turbo Man! Unfortunately, Howard is facing one BIG problem: It’s Christmas Eve, and Turbo Man has been sold out since Thanksgiving!