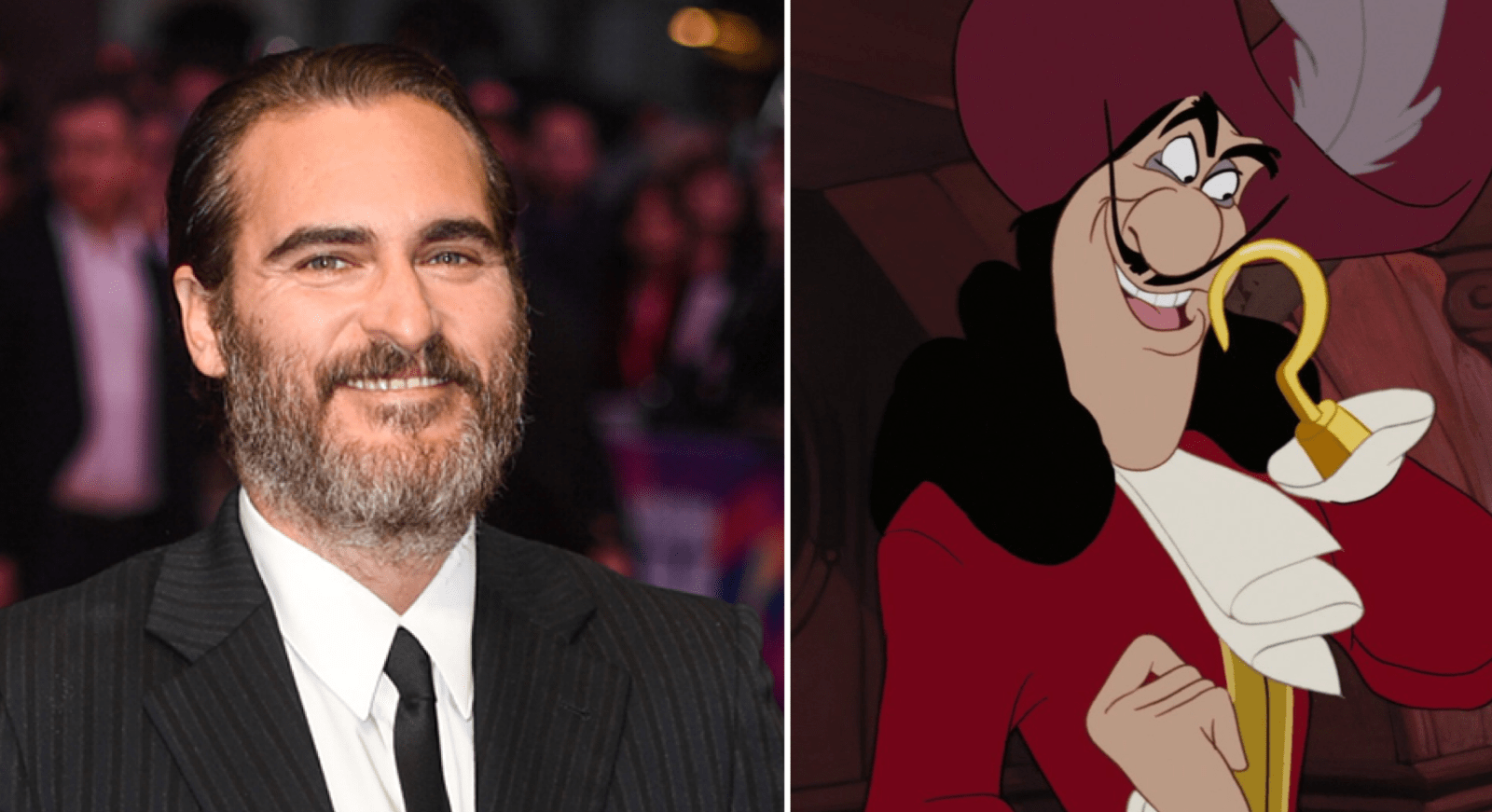 Just a few weeks ago we shared the news that Disney is working on a live-action Peter Pan reboot. The movie has been renamed ‘Peter Pan & Wendy’ and we have some other additional details.

Joaquin Phoenix, who recently starred in the hit movie ‘Joker’, has been offered the role of ‘Hook’, according to The Illuminerdi. Apparently only an offer has been sent out and it is unclear if the actor has had any formal discussion with the studio.

‘David Lowery, who previously directed the “Pete’s Dragon will direct Peter Pan and Wendy” live-action remake. He will also co-write the movie with Toby Halbrooks, who also helped with the screenplay for “Pete’s Dragon”.

At the moment it’s unknown if the movie will be released in theatres or if it’ll come straight to Disney+. No official information has been released at this time.