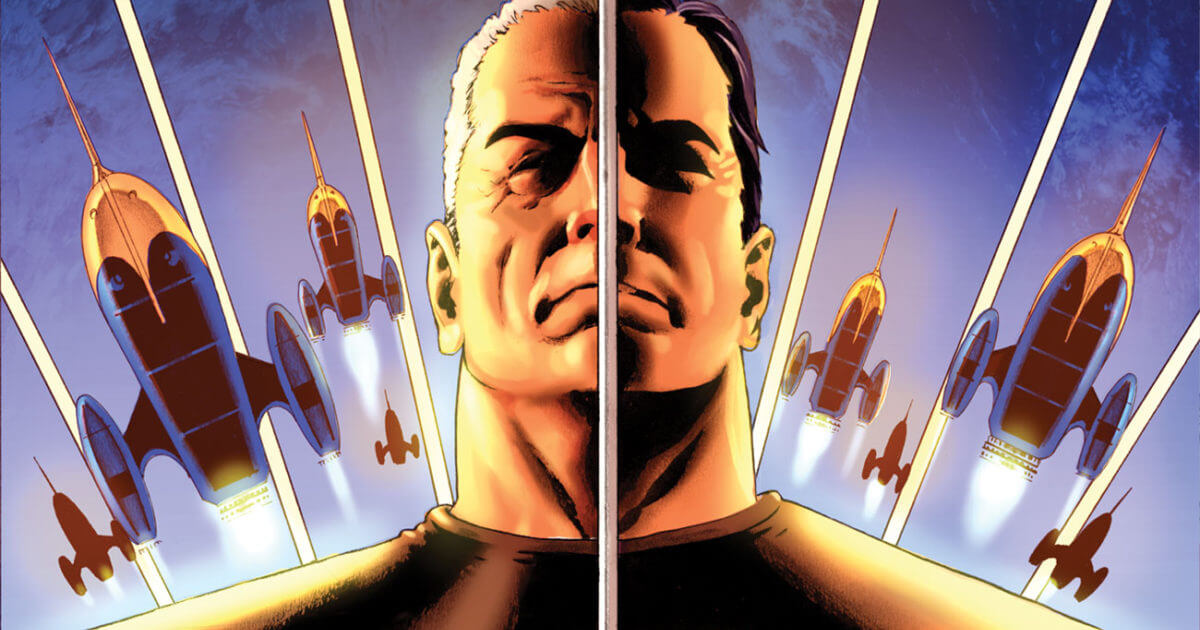 Joe Cornish (Attack the Block) has signed on to write and direct “Starlight” for 20th Century Studios.  The film will be an adaptation of Mark Millar’s comic book.

The “Starlight” comic is described by Millar as Flash Gordon meets The Dark Knight Returns. It centers on a space hero named Duke McQueen who saved the universe 35 years ago but came back to Earth, where no one believed his fantastic stories.

Simon Kinberg and Audrey Chon are producing, and Nira Park has joined as producer.

Keep checking Disney Plus Informer for all the latest updates on the new “Starlight” film.