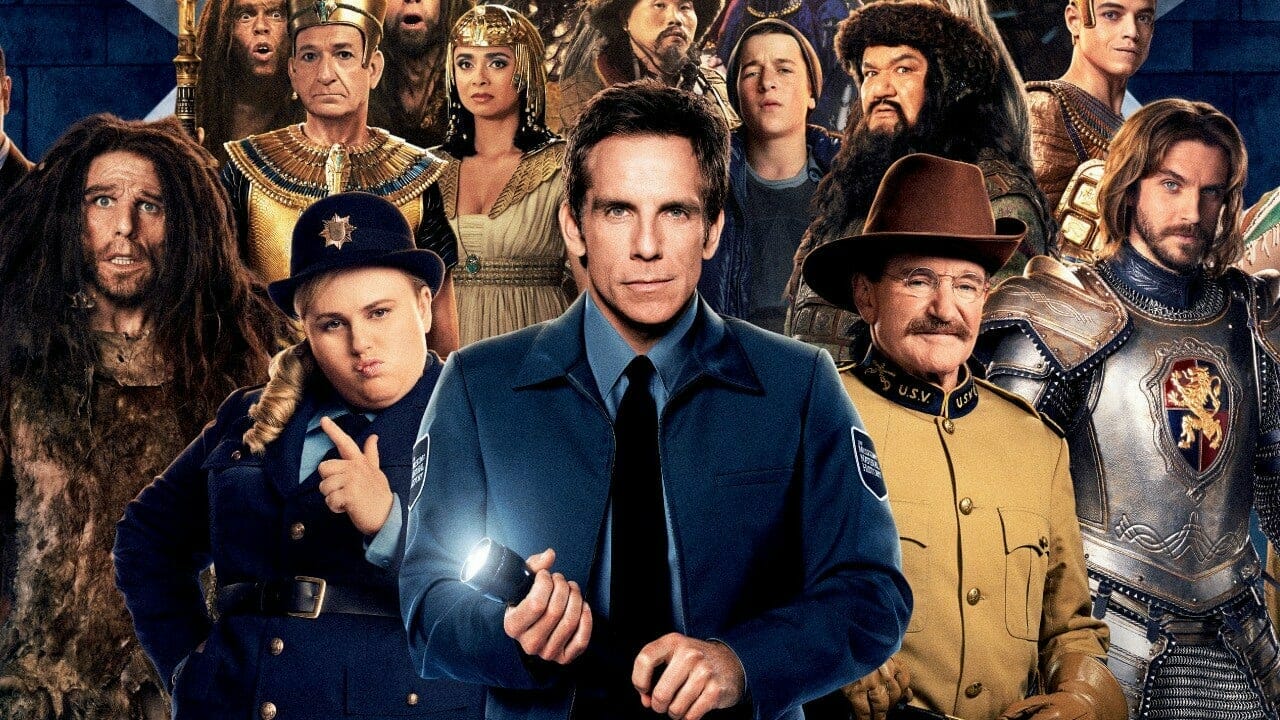 John Paesano will score the upcoming animated movie “Night at the Museum: Kahmunrah Rises Again.”  Paesano has previously worked on Daredevil, The Maze Runner, Spider-Man: Miles Morales, Penny Dreadful: City of Angels, The Defenders Diary of a Wimpy Kid, and Cheaper by the Dozen.

The sequel is said to center on the nervous and confidence-lacking Nick Daley, (the son of Ben Stiller’s character Larry Daley in the 20th Century Fox live-action trilogy), who is hesitant to follow in his father’s footsteps as the nightwatchman of a museum that comes to life at night.

New actors are expected to voice familiar characters returning to the film including Kahmunrah (previously voiced by Hank Azaria), Jedediah, Octavius, Teddy Roosevelt, and Sacagawea. Joan of Arc, a new character to the franchise, will also be joining the team.

Shawn Levy directed the original film trilogy and will serve as executive producer for the animated sequel.

A Disney+ release date for “Night at the Museum: Kahmunrah Rises Again” has not been announced yet but it is expected to premiere in late 2022 or 2023.