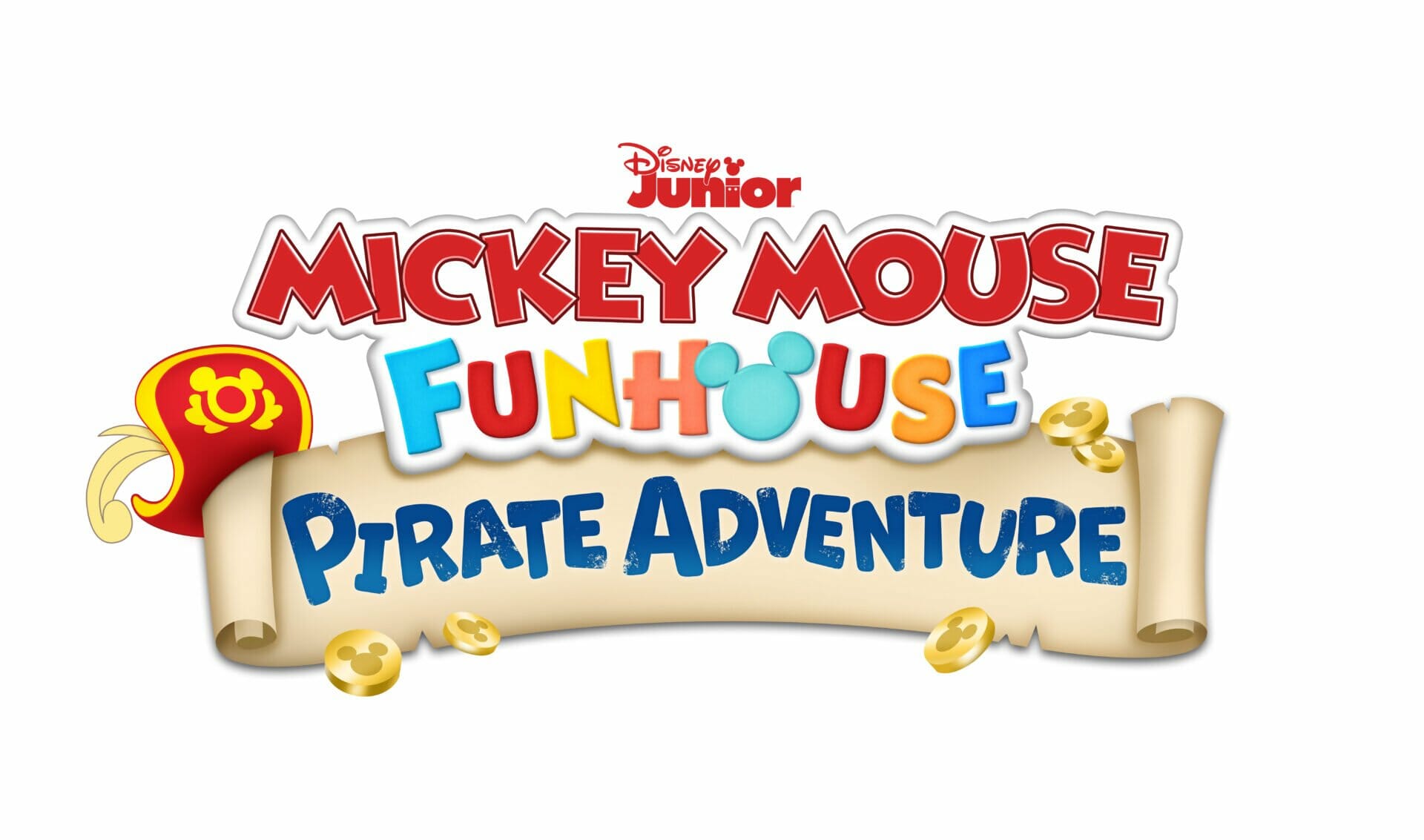 Series star Harvey Guillén, who voices the role of Funny the Funhouse in the series, was at Disney Junior Fun Fest to help announce the new 22-minute special, which also features recurring guest stars Jenifer Lewis as Wheezelene and Richard Kind as Cheezel and is set to premiere August 2022.