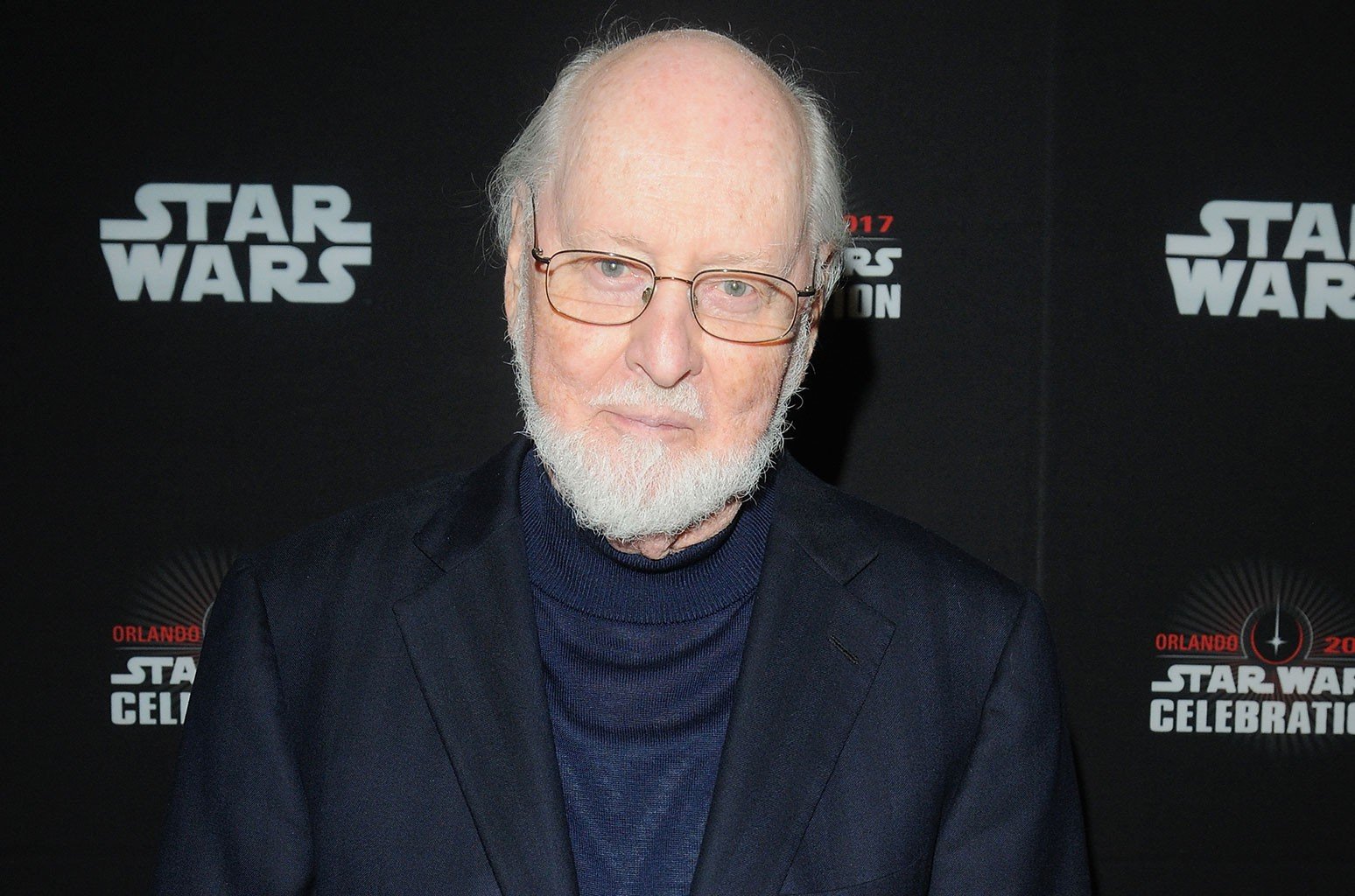 Legendary Composer John Williams is rumored to be scoring “Obi-Wan Kenobi,” the new Disney+ limited series from Lucasfilm.  It’s unclear however if Williams is composing the whole series or just one specific piece for the show.

Bespin Bulletin has revealed some new evidence suggesting the rumor could be true.  The outlet reports:

On February 7th the JWFanForum found evidence that John Williams was being recording a new piece of music with an orchestra. The forum found a member of the orchestra on Facebook talking about working with Williams on an unnamed TV project, leading many to speculate that the project could be that of Obi-Wan Kenobi.

You can see those images below: 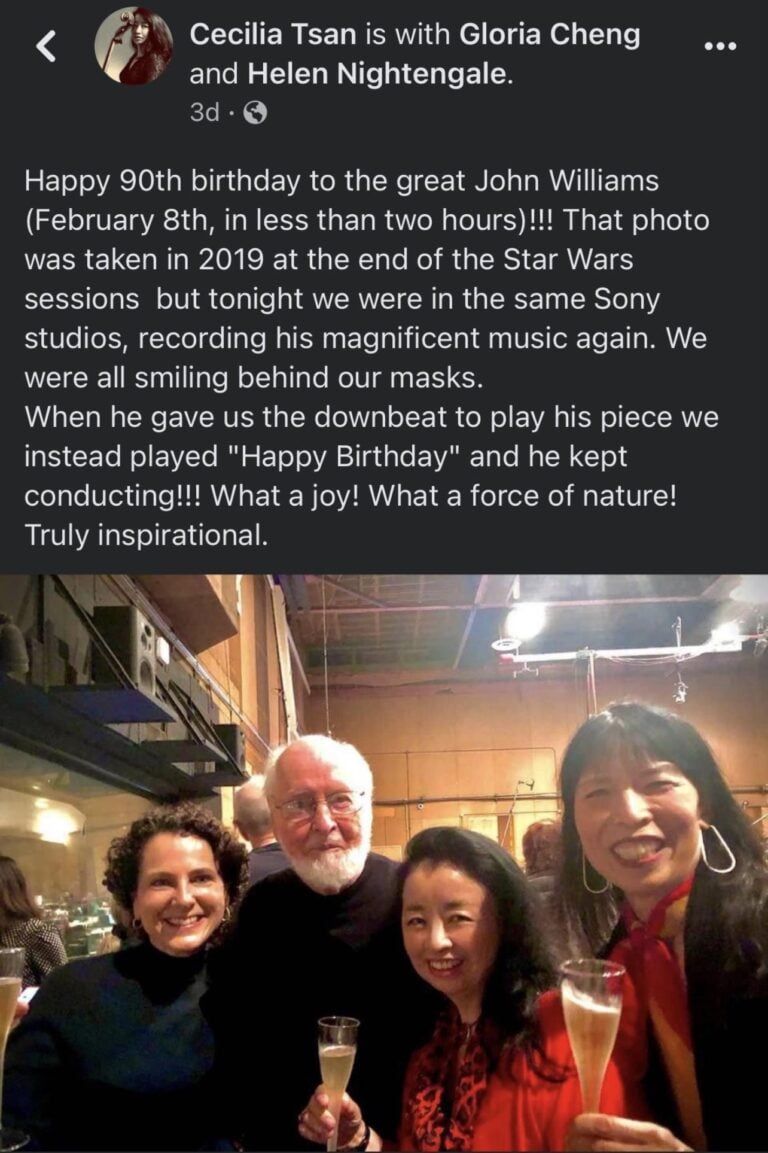 In March 2018, Williams stated that he would retire from composing music for Star Wars, saying “that will be quite enough for me.”  Williams’s last work for the Star Wars franchise was 2019’s The Rise of Skywalker.   Williams just turned 90 years old and recently gave an interview with The Violin Channel where he said that he doesn’t” particularly want to do films anymore.”

“I don’t particularly want to do films anymore. Six months of life at my age is a long time. I’m much happier, as I have been during this Covid time, working with an artist and making the music the best you can possibly make it in your hands.”

“Obi-Wan Kenobi”  will debut exclusively on Disney+ on May 25. The series stars Ewan McGregor, reprising his role as the iconic Jedi Master.

UPDATE: Variety has confirmed that John Williams will return to the Star Wars franchise to compose the theme for “Obi-Wan Kenobi.”