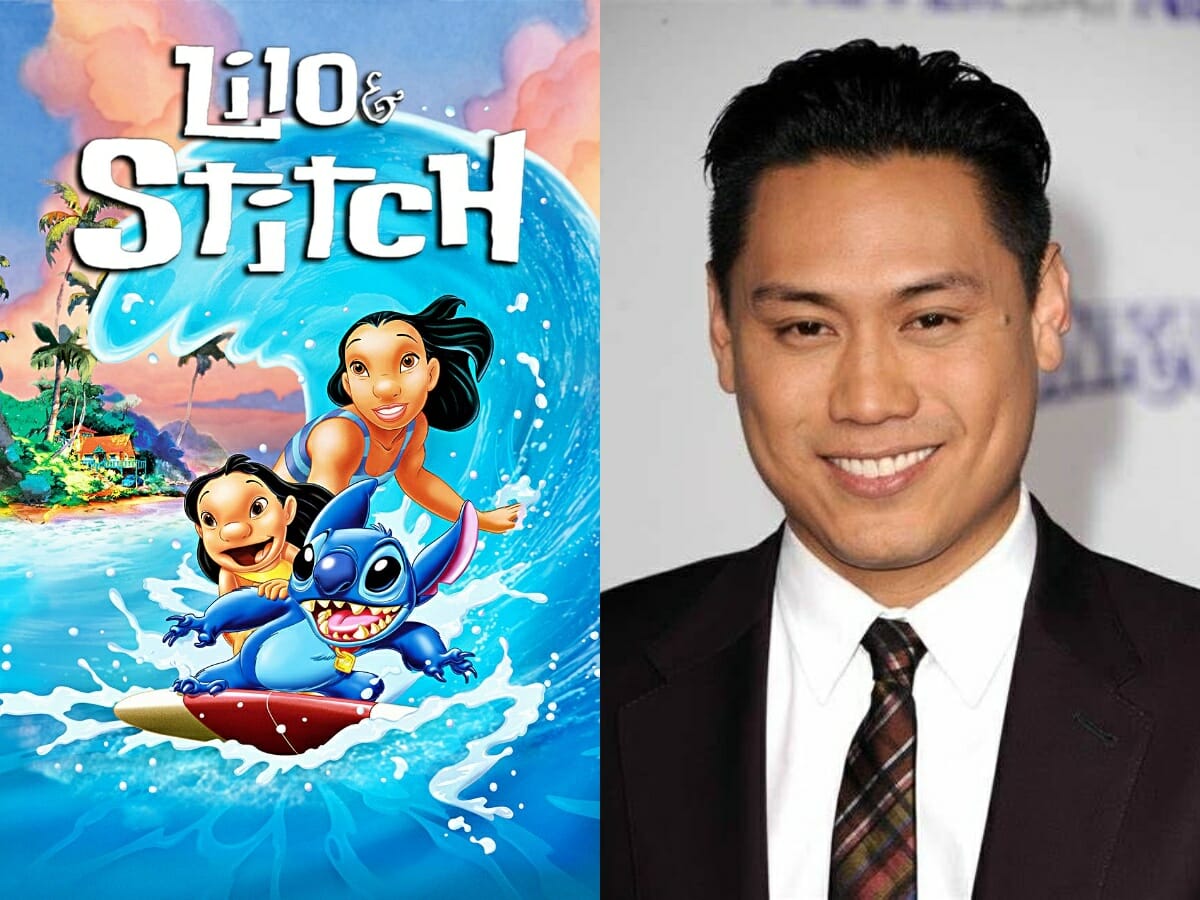 A search for a writer for the film is currently underway. Mike Van Waes wrote the current draft for the project, which has not been greenlit and is still in development.  Dan Lin and Jonathan Eirich of Rideback (2019’s Aladdin) are producing the film, with Ryan Halprin serving as an executive producer.

Chu has directed many films including 2018’s Crazy Rich Asians and he recently signed on to helm the new Willow series coming to Disney+.

The remake is said to follow the same story as the 2002 animated film which follows the friendship formed between a lonely human girl named Lilo and an alien named Stitch.  The original movie was written and directed by Chris Sanders who also provided the voice for Stitch.  It’s being reported that Sanders will return to voice Stitch for the live-action version as well.

At this time, it’s not clear whether the remake will be a theatrical release or if it’s in development for Disney+.

Currently, the original movie, its sequels and the animated series are all available to stream now on Disney+.