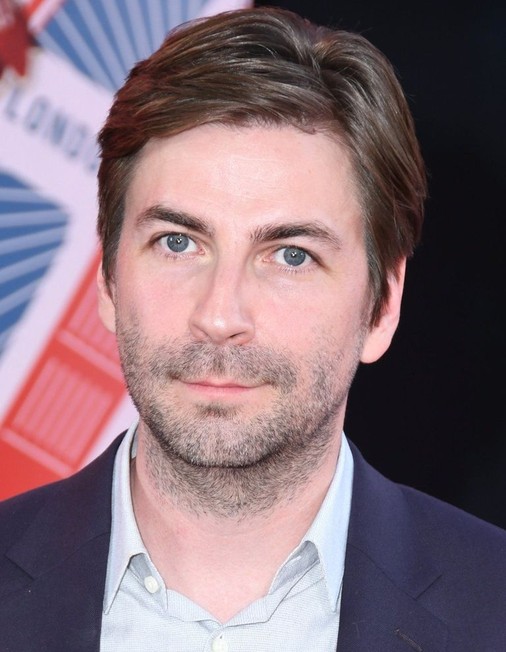 Earlier this year, it was reported that a secret Star Wars project with the codename “Grammar Rodeo” was getting ready for a production start sometime in June.  Shortly after that, it was revealed that Jon Watts, fresh off directing Spider-Man: No Way Home, would direct at least one episode of this upcoming mysteriously unannounced Star Wars series for Disney+.

Now,  a new report from Vanity Fair, confirms that Jon Watts is attached to the project. No plot details have been provided but the show is indeed being developed under the code name “Grammar Rodeo.”   The code name is “a reference to an episode of ‘The Simpsons’ in which Bart and his schoolmates steal a car and run away for a week, using a phony educational event as an alibi.”

According to Vanity Fair, “The show takes place during the post–’ Return of the Jedi’ reconstruction that follows the fall of the Empire, the same as ‘The Mandalorian,’ but its plot remains a secret. It’s created and executive-produced by director Jon Watts and writer Chris Ford, who made ‘Spider-Man: Homecoming’ for Marvel. A casting notice has called for four children, around 11 to 12 years old. Inside Lucasfilm, the show is being described as a galactic version of classic Amblin coming-of-age adventure films of the ’80s.”