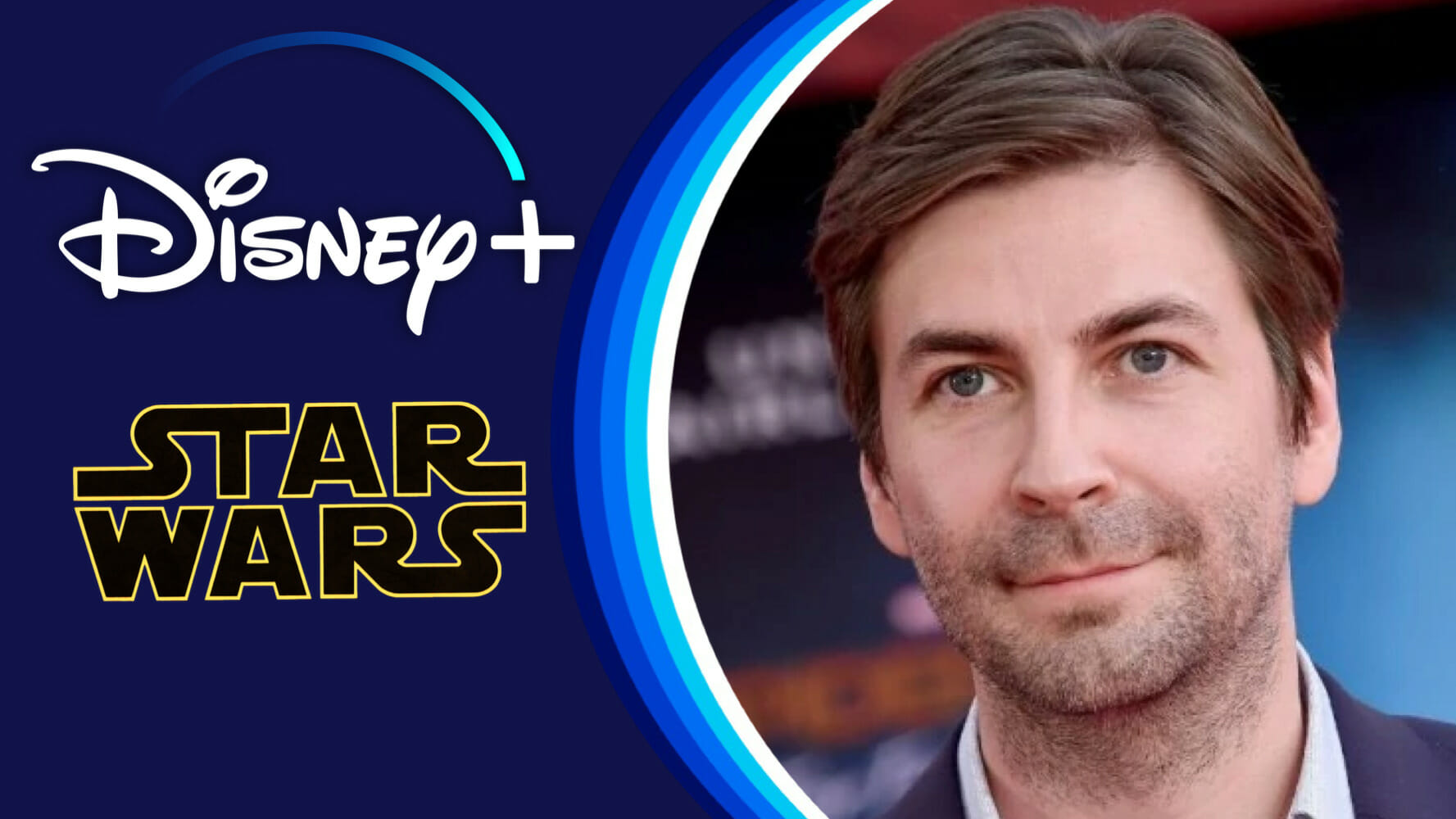 Earlier this month, Bespin Bulletin revealed that a secret Star Wars project with the codename “Grammar Rodeo”  is seemingly preparing to start production sometime in June.

Jon Watts, fresh off directing Spider-Man: No Way Home, will reportedly direct at least one episode of this upcoming mysteriously unannounced Star Wars series for Disney+. It’s possible Watts might direct more episodes, but will depend on how busy his schedule becomes with other projects.

It’s also being reported from “a handful of sources” that Jon Favreau will be executive producing.

Rumous suggest that this series will set during the “High Republic” era.  The High Republic era takes place two centuries before the events of Star Wars: Episode I – The Phantom Menace when the Galactic Republic and the Jedi Order are at their zenith.  So far, the High Republic stories have been told mostly through a series of novels and comic books published by Marvel Comics.

Production slated to begin this Summer in Los Angeles.

At this time, Disney and Lucasfilm have made no official announcement about this project. Stay tuned to Disney Plus Informer!