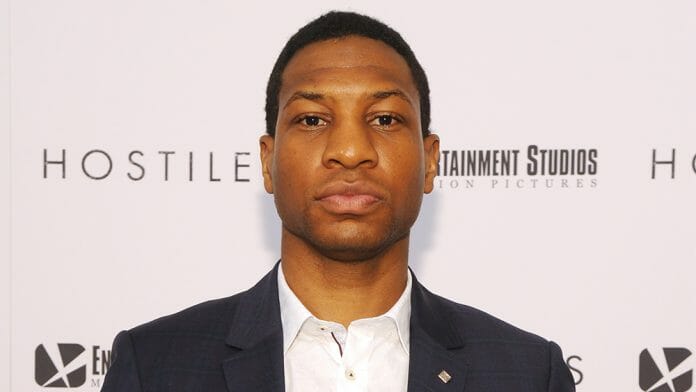 Deadline is reporting that Jonathan Majors has landed an unknown key role in Marvel’s “Ant-Man 3.”  Although Majors role has not been confirmed, sources close to the project say he is likely to play the super-villain Kang the Conqueror.  The outlet added that with so many new characters in the MCU, there could be a twist with how the character is featured in future films, but as of now he is likely to be one of the main villains in the next installment in the franchise.

Majors most recently worked in Spike Lee’s “Da 5 Bloods” and took on the lead role of Atticus in the HBO’s hit series “Lovecraft Country”.

The actor will star opposite Paul Rudd and Evangeline Lilly in the third movie.  Peyton Reed is returning to direct the film.  Jeff Loveness (Rick and Morty) is penning the script. Marvel Studios head Kevin Feige will produce.

Production on “Ant-Man 3” is expected to kick off in June of 2021 in Atlanta, Georgia.