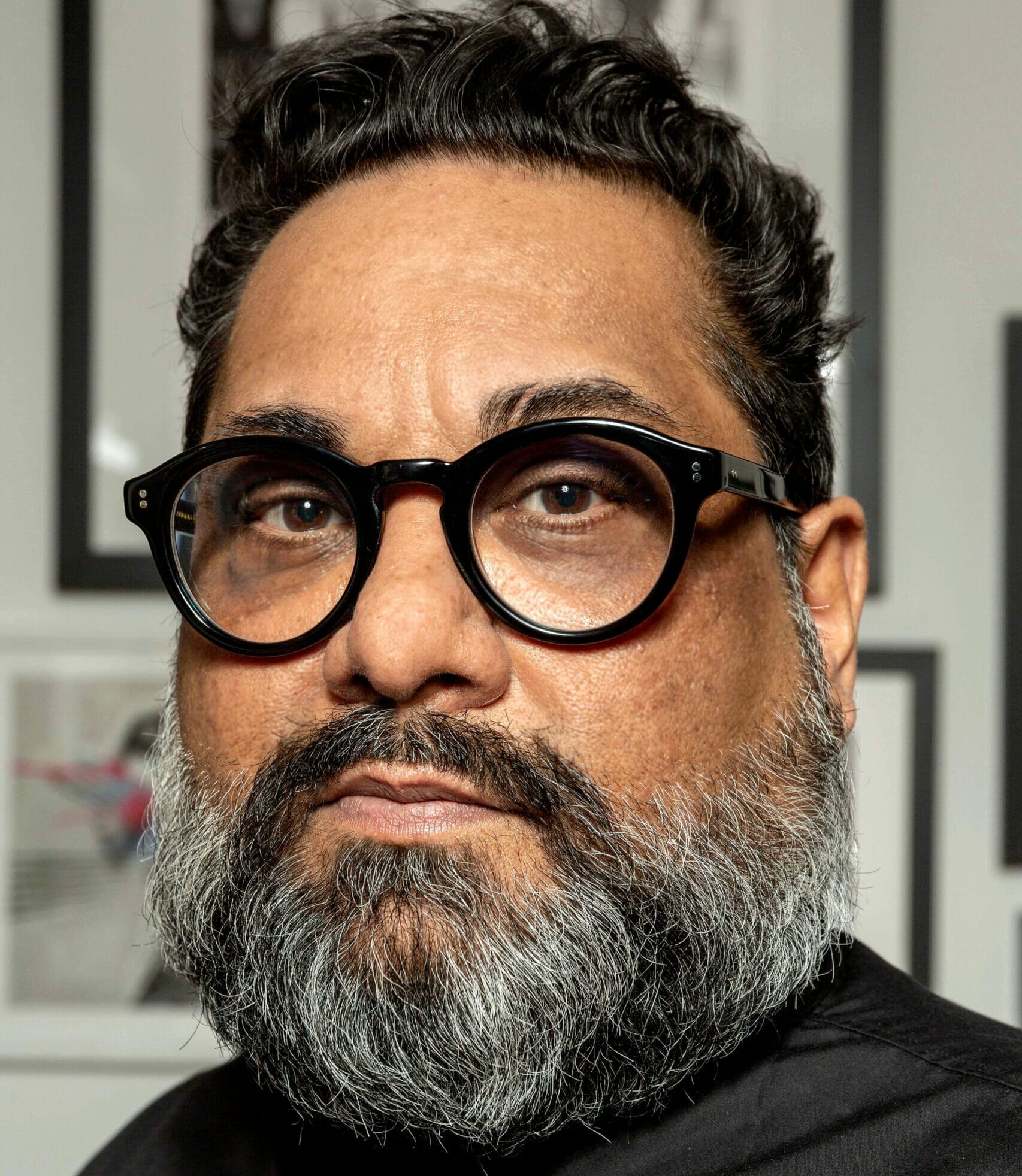 Onyx Collective announces a multiyear overall deal with Academy Award, BAFTA and Independent Spirit Award-winning filmmaker Joseph Patel (“Summer of Soul (…Or, When the Revolution Could Not Be Televised)”)

Under the terms of the agreement, Patel will produce, write and direct new projects through his production company, Dub Version, for Onyx Collective.

Joseph Patel is an Academy Award-winning documentary filmmaker working as a producer, director and writer. He recently produced the feature “Summer of Soul (…Or, When the Revolution Could Not Be Televised),” directed by Ahmir “Questlove” Thompson. The film won the 2021 Oscar for Best Documentary Film, as well as multiple other awards (BAFTA, Peabody, GRAMMY, Independent Spirit, PGA, Critics Choice, and Sundance’s Grand Jury and Audience Awards). Patel began his career as a music and culture journalist based in California. He later produced and directed television, short films and digital content for MTV, Vice Media, The Fader and Vevo. Patel will next be a producer of an upcoming documentary on Sly and the Family Stone with Questlove. Patel lives in Brooklyn with his wife and dog.