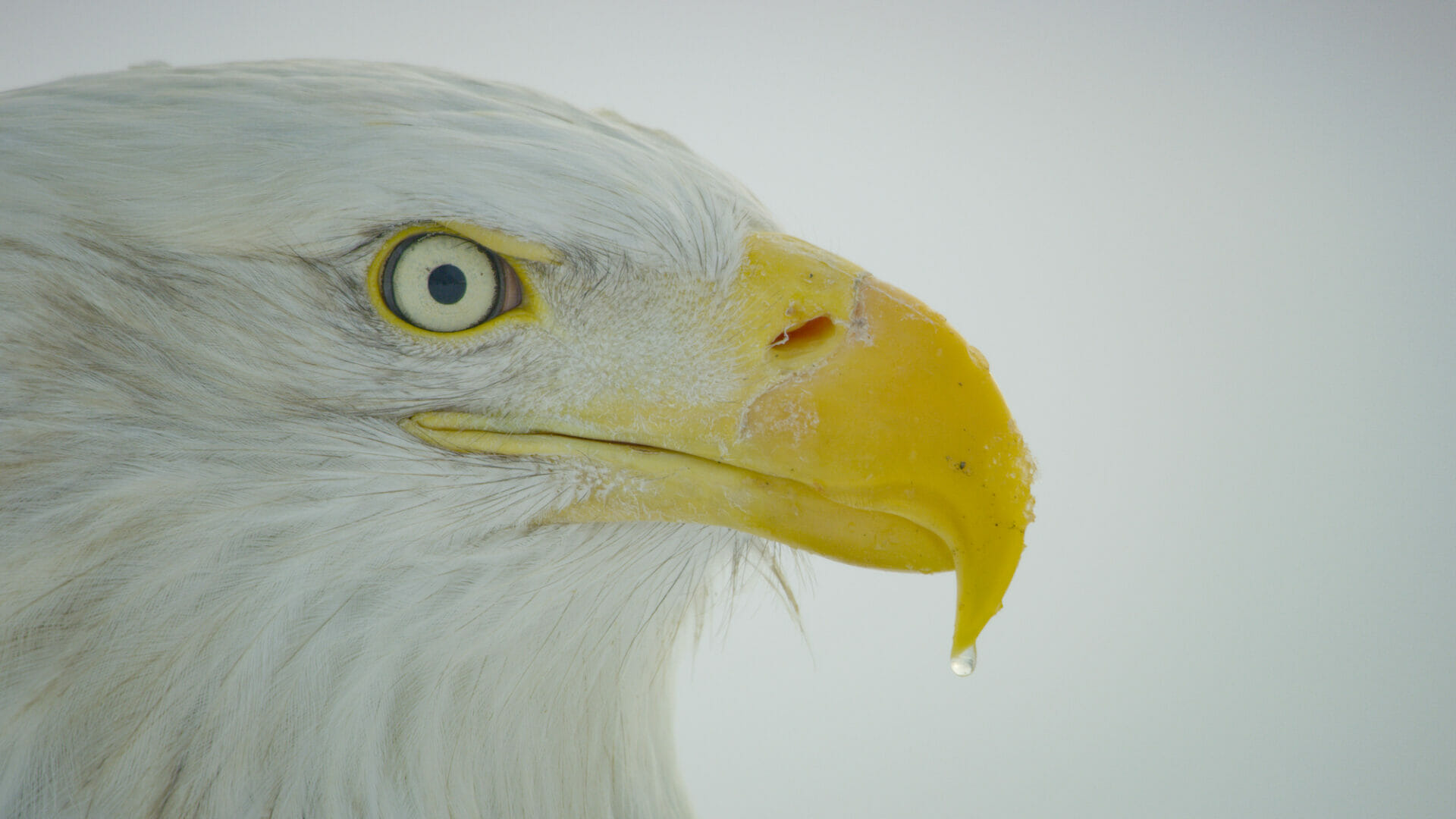 Joseph Trapanese has recently scored National Geographic’s “America the Beautiful series which will release on Disney+ on  Monday, July 4, 2022. Trapanese has previously worked on Oblivion, The Greatest Showman, Straight Outta Compton, Lady and the Tramp, Insurgent, and The Raid: Redemption.  He also co-wrote the project’s theme music with drummer and supporting vocalist from Bon Iver, S. Carey.

From the multiple BAFTA- and Emmy Award®-winning team of Vanessa Berlowitz and Mark Linfield (“Planet Earth,” “Frozen Planet”) at Wildstar Films, “America the Beautiful” is the first natural history series to place cinema-grade cameras on fighter jets, taking viewers on a jaw-dropping ride through some of the most impressive scenery on Earth, revealing rich and textured worlds that are unique to the continent. The jet-mounted cameras show how America’s landscapes fit together and shape one another: a single shot can reveal how the Sierra mountains made the Mojave Desert or the Colorado River carved the Grand Canyon. The same aerial system proved a revelation for also filming wild weather, enabling footage of supercells and tornados from close range. For the series, National Geographic has purchased carbon credits from projects that reduce emissions, benefit communities, and support biodiversity to compensate for production emissions, including the emissions of the aircraft used in filming.

Each episode of “America The Beautiful” showcases smart and brave animal heroes of all sizes — from grizzlies to bald eagles, mountain lions to honeypot ants — whose funny and amazing antics are brought to life with character-led storytelling. To capture elusive and never before seen animal behaviors on the ground, a new generation of remote cameras and gyro-stabilized cameras were used. In the final episode, to celebrate the human conservation heroes of America, producers worked directly with Indigenous tribes such as the  Chippewa Cree of Rocky Boy Reservation in Montana to film bison reintroduction and the Gwich’in people of Alaska to document the battle to protect the arctic refuge from oil exploration.

You can watch a trailer for the six episode series below: