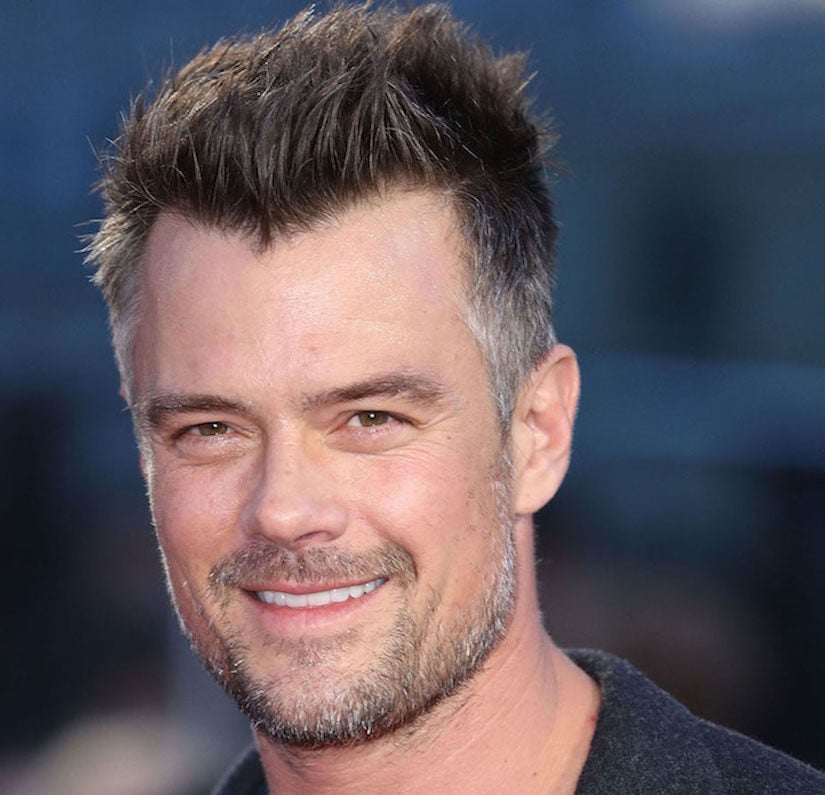 According to THR, Duhamel will play a new character Gavin Cole, a former NHL player-turned-coach who is described as inspirational, charming and hardcore as he is big on the hockey metaphor that applies to life. He runs the super-intense summer hockey institute where the Mighty Ducks land for season two.

Set in present-day Minnesota, the series takes place after the events of the original films. The Mighty Ducks have evolved from scrappy underdogs to an ultra-competitive, powerhouse youth hockey team. After 12-year-old Evan Morrow (Brady Noon) is unceremoniously cut from the Ducks, he and his mom, Alex (Lauren Graham), set out to build their own team of misfits to challenge the cutthroat, win-at-all-costs culture of youth sports today. With the help of Gordon Bombay, (Emilio Estevez) they rediscover the joys of playing just for love of the game.

Graham and Noon will be back for Season 2 along with the leading cast that also includes Maxwell Simkins, Swayam Bhatia, Luke Islam, Kiefer O’Reilly, Taegen Burns, Bella Higginbotham and DJ Watts.  It was recently revealed however that Emilio Estevez would not return to reprise his role as Gordon Bombay for the second season and looks like Duhamel will fill that void.

Cathy Yuspa and Josh Goldsmith (13 Going on 30, The King of Queens) return as showrunners for season two and co-created the series alongside the film’s Steven Brill. James Griffiths and Michael Spiller exec produce, with the former having directed multiple episodes. Graham exec produces alongside George Heller and Brad Petrigala of Brillstein Entertainment Partners and Jordan Kerner will also exec produce. Spiller and Griffiths will not return for season two.

Production on the new season will reportedly begin in February 2022 and is scheduled to wrap in June 2022.

Duhamel’s credits include Netflix’s “Jupiter’s Legacy” and lent his voice to the anime series “Blade Runner: Black Lotus.” He can be seen next in the NBC limited series “The Thing About Pam.”