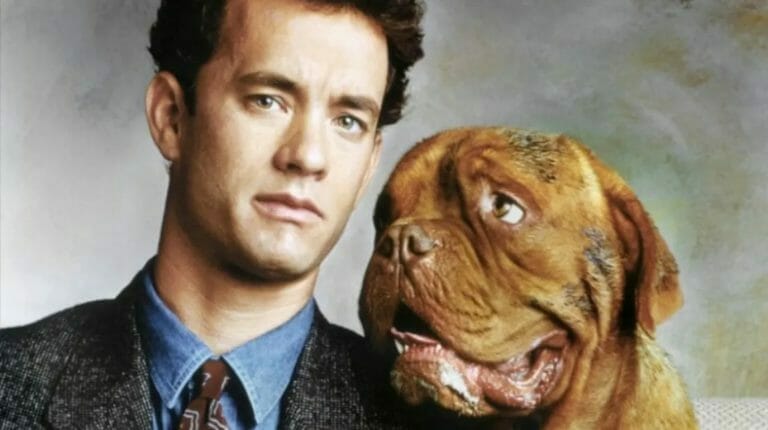 Disney+ is currently working on a reboot of the 1989 movie Turner & Hooch and today we’ve learned Josh Peck will star in the new series.  Peck will play the lead role of U.S. Marshall Scott Turner who was played by Tom Hanks in the original film. 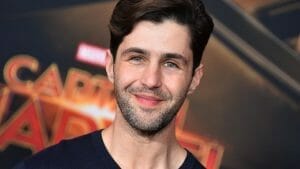 Josh Peck is perhaps best known for his role as Josh Nichols in the Nickelodeon series Drake & Josh which aired from 2004 – 2007. He also starred opposite John Stamos in the Fox comedy series Grandfathered from 2015-2016.

Like the movie, the series centers around Scott Turner, who is a U.S. Marshall (he was a police detective in the film), and his slobbery dog. According to Disney, when an ambitious, buttoned-up U.S. marshal (Peck) inherits a big unruly dog, he soon realizes the pet he didn’t want may be the partner he needs.

The series will consist of 12 episodes and run around an hour long each.