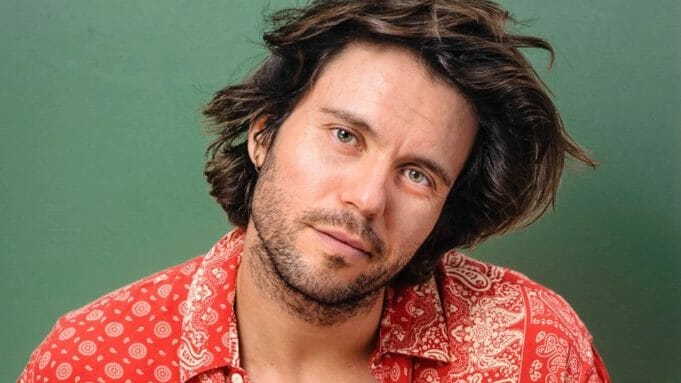 Josué Guerra (Somos) has joined that cast as a series regular in FX’s new drama pilot titled “The Border,” based on Don Winslow’s award-winning, critically acclaimed Border trilogy. Guerra will star opposite E..J. Bonilla.  The show is named after the third book in the series.

The story is said to “explore America’s failed 50-year war on drugs through the intertwining narratives of characters on both sides of the Mexican-American border: an obsessive Mexican-American DEA agent, a young boxing promoter who inherits a drug empire, a jaded teenager who rises to power in the world of high class escorts, and an Irish kid from the streets of Hell’s kitchen who becomes a ruthless, international hitman”, per the network. ”

According to Deadline, Guerra will play Raul Barrera.

Jayro Bustamante (La Llorona) is set to direct the pilot.

Winslow, Salerno, Zelman and Bustamante will executive produce The Border along with Diego Gutierrez and Ridley Scott’s Scott Free. Anabel Hernández is a consulting producer.

The pilot will begin production in Mexico in 2023.