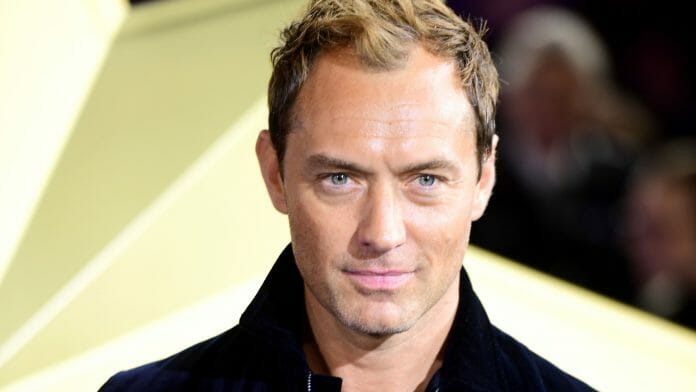 According to Variety, Jude Law is in talks to play the iconic Captain Hook, in Disney’s upcoming live-action Peter Pan film “Peter Pan & Wendy.”  Law most recently worked on HBO’s “The New Pope” and is also known for his roles in “Cold Mountain”, “The Rhythm Section” and many more films.

Disney has already cast newcomer Ever Anderson as Wendy and Alexander Molony will play Peter Pan.  “Pete’s Dragon” director David Lowery has signed on to direct the film. Lowery co-wrote the script with Toby Halbrooks, and Jim Whitaker is producing.

Variety is also reporting that the feature is being developed as a theatrical release and not for Disney+ as originally intended.