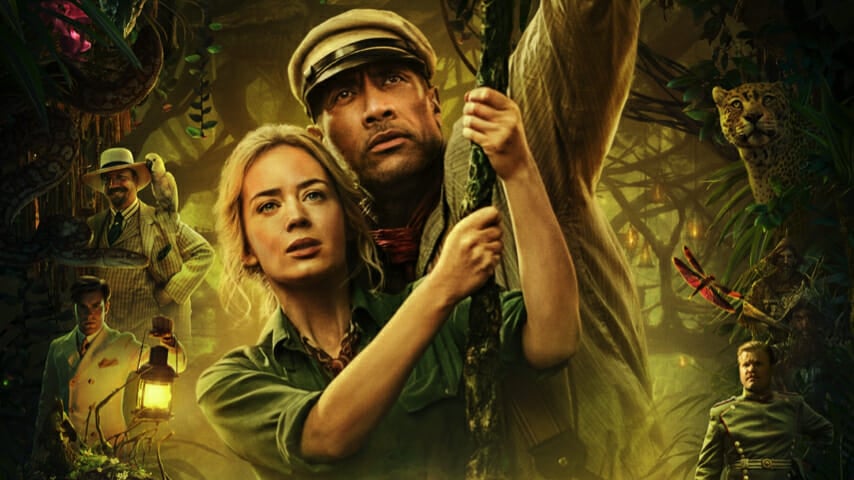 Back in August, it was confirmed that Disney was moving forward with a “Jungle Cruise” sequel.

Fan favorites Dwayne Johnson and Emily Blunt are on board to return. Jaume Collet-Serra has also signed on to return as director while Michael Green will return to pen the script.

Hiram Garcia recently gave an interview with The Wrap where the producer teased even bigger plans for the sequel.

“I think one thing fans can expect is our heroes covering more territory,” Garcia said. “Our first movie mainly went between London and the Amazon, but for this next adventure we have much bigger plans. That coupled with the joy of seeing how Frank and Lilly’s relationship continues to evolve are just a few of the many things we’ve been having fun playing with as we break story.”

Garcia went on to say, “We loved making that movie, and not only making that movie but the family that we created coming off of it.  We love Emily Blunt and can’t do enough with her; she’s become such a close friend to the production team and the filmmakers. Her and DJ are the best of friends and have been deeply involved with us on development. We have an idea of what we want to do and the adventure we want to take these guys on. It’s a big priority for us and Disney, and we can’t wait to take the fans on another ride with this group.”

Disney’s “Jungle Cruise” debuted at #1 opening weekend, to a total of more than $90M globally, including $34.2M in domestic box office, $27.6M in international box office, and over $30M in Disney+ Premier Access consumer spend globally.

“Jungle Cruise” will be available to all Disney+ subscribers on Friday, November 12 (Disney+ Day).