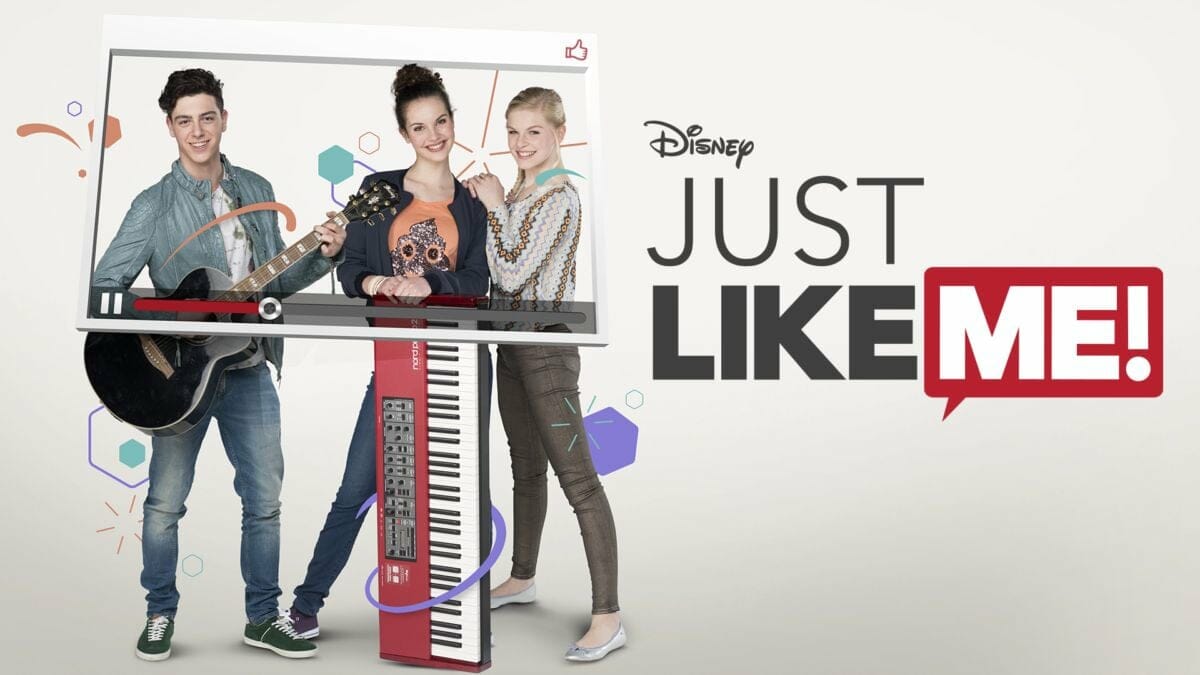 Disney+ has announced the full list of everything coming to the United States in May 2022 including premieres of new Disney+ Original Series, additional episodes of fan-favorite series, and new library title additions.  One of the titles that will be added to the service next month is Seasons 1-2 of “Just Like Me” which arrives on Wednesday, May 11, 2022.

Just Like Me! is a Dutch television series that premiered on Disney Channel Netherlands & Flanders in May 2016. Tommy and his friends are five YouTubers who regularly meet up in a juice bar on a boat. On the boat, they collaborate and share their ideas, and together they help each other to grow their followers and develop their talents.  Cast includes Femke Meines as Liz Shalisa van der Laan as Nina Sander Hanna as Max Jefferson Yaw Frempo.

You can watch a music video from the series below: