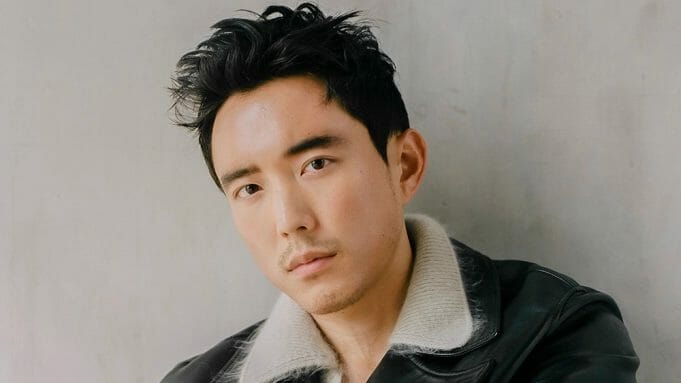 The film is described as a soulful romantic comedy centering on the connection between music and memory.

Ned Benson (The Disappearance of Eleanor Rigby) is directing his script.

Production on “The Greatest Hits” will kick off in September.

Min is best known for starring in Netflix’s Umbrella Academy and also starred in After Yang.