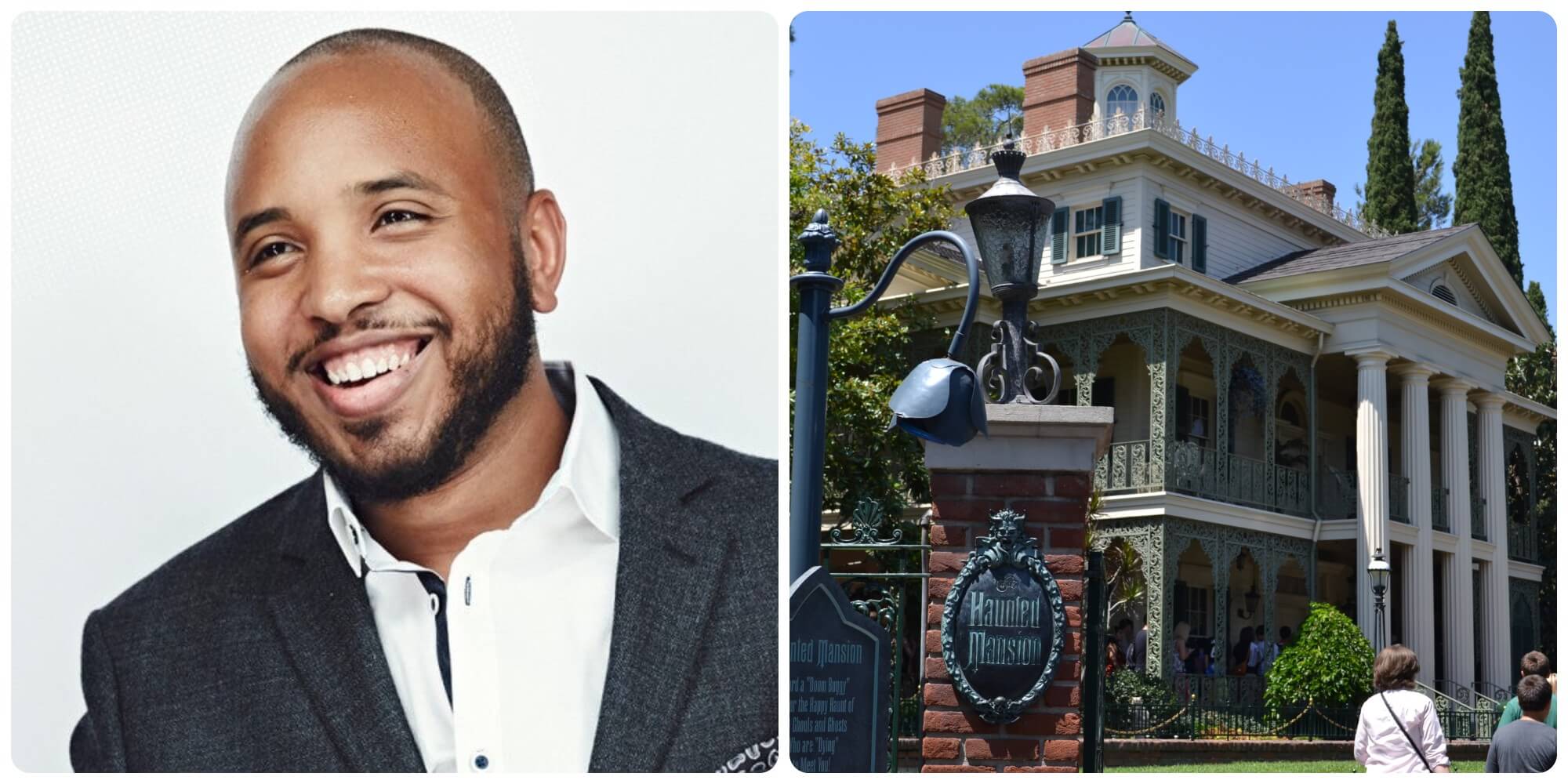 Disney is working on a new “Haunted Mansion” live-action movie, based on the iconic Disneyland attraction and today it was announced that Justin Simien is in negotiations to direct the upcoming film.

Simien is known for his work on “Dear White People” which he wrote, produced and directed.  He also directed Hulu’s horror/thriller “Bad Hair”.

Not much is known about the movie so far but sources are saying this will be a completely different take as a film that stands on its own.

Katie Dippold (Ghostbusters 2016) is attached to write the script. Producers are Dan Lin and Jonathan Eirich through their Rideback banner. The team also worked on Disney’s live-action “Aladdin” movie and the upcoming “Lilo & Stitch” remake.