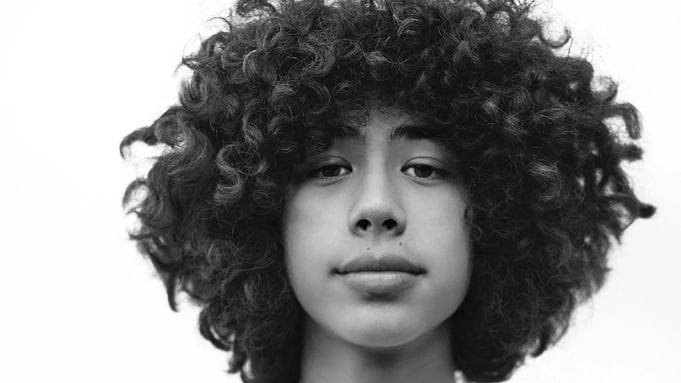 Kaden Alejandro has joined the pilot for the single-camera comedy series “Josep” from comedian Jo Koy.

“Josep” is about a recently divorced Filipino American nurse trying to balance being a father, working, and his over-involved mother.  Jo Koy stars and executive produces the show.  Rory O’Malley and Mia Katigbak (How to Get Away with Murder) also star in the project.

According to Deadline, Alejandro plays Miles. The son of Jo and Cheryl, Miles is comfortable with the idea of his parents’ divorce — in fact, he appears to be the most well-adjusted member of the entire family. Miles has very little interest in traditional Filipino culture; his dad raised him on hip-hop, and he prefers orange chicken to any Filipino dish. His grandmother Lorna (Katigbak) plans to become a strong Filipino presence in his too-Americanized life.